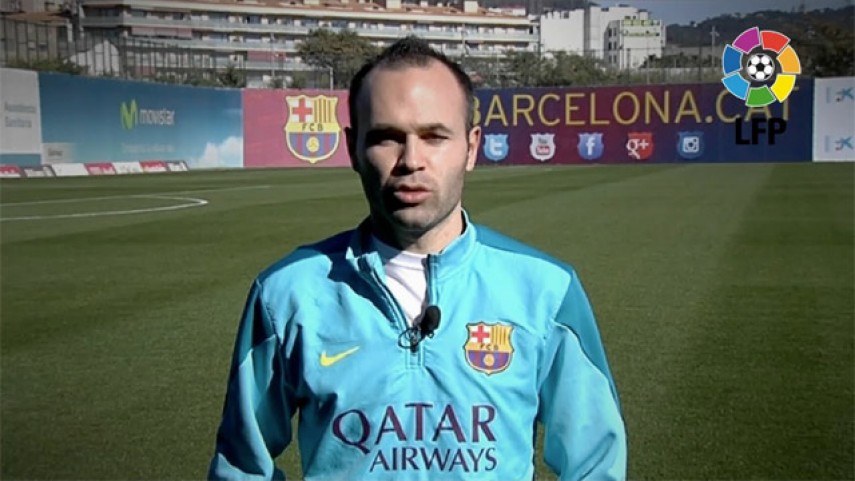 The LFP presents its anti-piracy campaign

Javier Tebas: "It is one of the most important initiatives in Spanish football".

On Monday, the Liga de Fútbol Profesional presented its new campaign against audiovisual fraud with the slogan: 'By contributing to piracy in football, you are harming your team '. The event was supported by the Superior Sports Council, and its president, Miguel Cardenal, accompanied Javier Tebas, president of the LFP. In addition, the president of Club Atlético de Madrid, Enrique Cerezo, Rayo Vallecano manager, Paco Jémez, as well as representatives of other clubs and SADs (Public Limited Sports Companies) participated in the presentation.

The president of the Liga de Fútbol Profesional, Javier Tebas explained that the campaign against audiovisual fraud "is one of the most important in football". Tebas also insisted on the fact that "if we do not eradicate the problem of piracy we will ruin the sports industry and in this particular case, that of football".

Miguel Cardenal, State Secretary for Sport, reminded those present that the Superior Sports Council supports the Liga de Fútbol Profesional in this campaign. "I feel an obligation to the LFP because when we have asked them for sacrifice, rigour and aid, football has always been there", adding that "we respond to them with control and demand".

The object of the initiative is to reach all football fans through a publicity campaign which symbolises the damage suffered by the sport through audiovisual fraud. The advert contains scenes in which fans commit fouls on players from their team to convey the message that anyone who contributes to piracy in football is actually working against their team and its competitiveness.