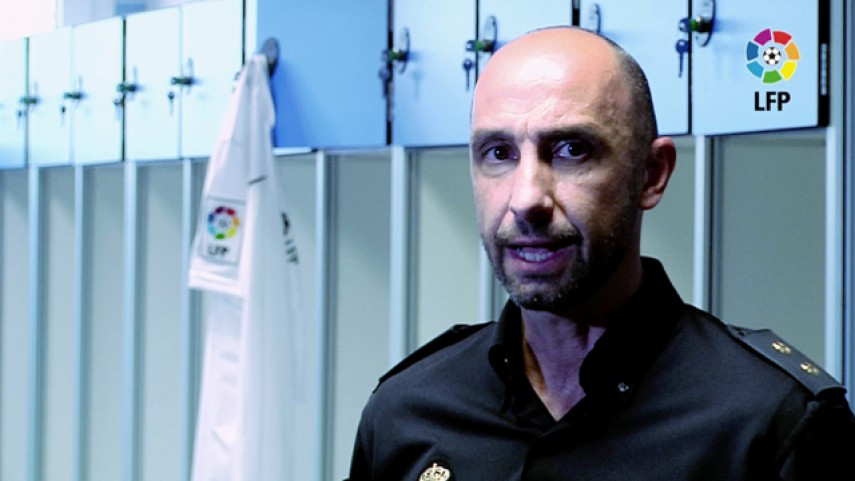 The LFP-AFE continue with their Integrity Campaign

This is an edited version of the video being shown to all 42 Liga BBVA and Liga Adelante clubs during the informational meetings concerning the integrity of the sport and the prevention of illegal activities.

The LFP and the AFE have put an information campaign in motion concerning illegal betting and match-fixing. Through a series of meetings, representatives from both institutions will visit each of the 42 Liga BBVA and Liga Adelante clubs in order to raise awareness about the negative effects of match-fixing as well as to warn the players, members of coaching staff, administrators and employees of said clubs about the consequences of being found to have had any involvement in such activities.

This is an edited version of the video being used in the meetings with the Liga BBVA and Liga Adelante clubs. The short video, which was made in collaboration with the National Police Force, tells a real-life match-fixing story which occurred in a European country.