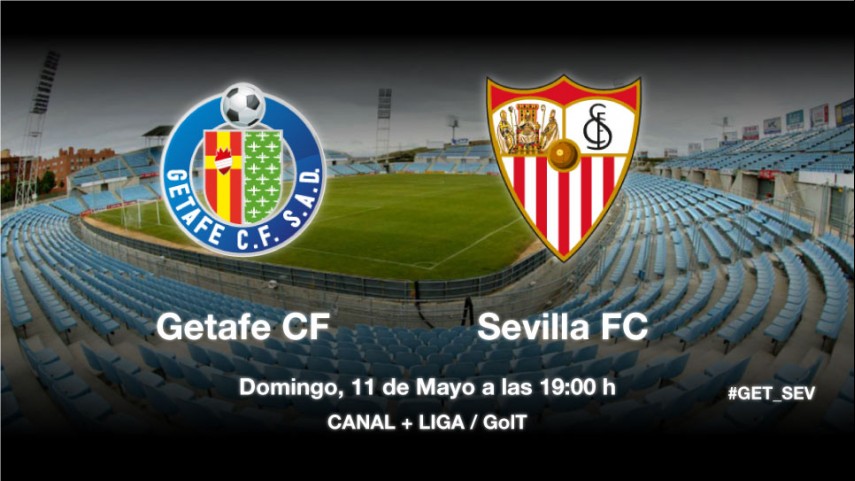 The battle goes on in the Coliseum

Getafe look to keep their dream of safety alive against a Sevilla who are looking to secure their fifth place and reach the final of the Europa League firing on all cylinders.

Getafe CF host Sevilla FC on Sunday on matchday 37 of the Liga BBVA.

The azulones are one of the teams in the fight for salvation. Currently lying in 18th position in the table, the team from Madrid are well aware that that a victory at the Coliseum Alfonso Pérez against an opponent of the stature of Sevilla would be a significant step in their bid to stay up and, in addition, a huge confidence boost. "We have to win, not make mistakes and work just as hard as we have in recent weeks", commented the team's coach Cosmin Contra, who will be without the injured Adrián Colunga and Miguel Ángel Moyà.

For their part, the Andalusian side come into the match determined to secure fifth place in the table and reach the UEFA Europa League final next Wednesday in Turin against SL Benfica firing on all cylinders. "We're looking to win and hopefully we can secure fifth place. There is no better way to prepare for the final than beating Getafe", stated midfielder Vicente Iborra.