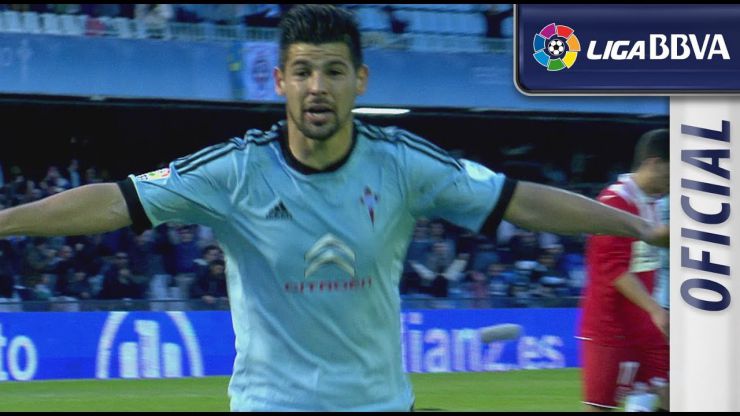 RC Celta de Vigo ended Sevilla FC's run of wins with a 1-0 victory for themselves thanks to a Nolito penalty towards the end of the game.

The Andalusian's went into the tie in their best run of form this season having recorded six consecutive wins, including a 2-1 win over Real Madrid last time out. On the contrary, Celta were looking to forget their defeat at the Camp Nou and move away from the danger zone.

The first half's clearest opportunity came to the visitors in the 35th minute. Carlos Bacca played in Kevin Gameiro, but the Frenchman couldn't beat Yoel one-on-one. Opportunities were more frequent in the second half. Coke could have scored for Emery's side on the stroke of 55 minutes, but his shot went wide. 10 minutes later came the home side’s own opportunity, however substitute Orellana hit Javi Varas’ bar.

The Galician outfit pushed towards the end, and got their reward in the 87th minute, when Nolito took advantage of Federico Fazio's foul to give his side the three points. Luis Enrique's side now put distance between themselves and the drop zone.