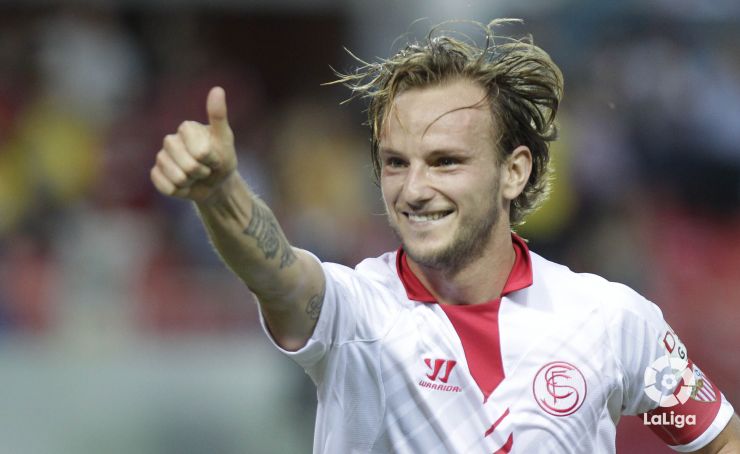 Unai Emery’s men look to continue picking up points in the Liga BBVA, while Almería is still in search of its first win of the season.

Sevilla FC will be looking to continue its positive run of form in the Liga BBVA when the team plays host to a desperate UD Almería side on Sunday. The home side is enjoying somewhat of a hot streak at the moment, having not lost either of its last two games, while Almería is still in search of its first win of the season.

Unai Emery's Sevilla side is still coping with a long list of injuries, although bit by bit players are making their way back to fitness, like Fernando Navarro, who has returned to full training with the rest of the squad. "It will be a similar side to Thursday's match, with the possible inclusion of Fernando Navarro and Juan Cala missing out because of a booking. We will be fully prepared for this match and fight in order to win all three points, which is very important for us", the manager said in his pre-match press conference.

Meanwhile, Francisco Rodríguez will be without Marcelo Silva, Rafita and Raúl García for his side’s trip to Seville, however, Marco Torsiglieri returns and goalkeeper Esteban will make his 100th consecutive league start for the club. The Almería manager praised his opponents, and said that his team will need to approach the game with the same amount of intensity as Sevilla if it is to get something from the match. "After the Sevilla game we'll have a little break which will feel like a long one if we don't get a good result", he concluded.