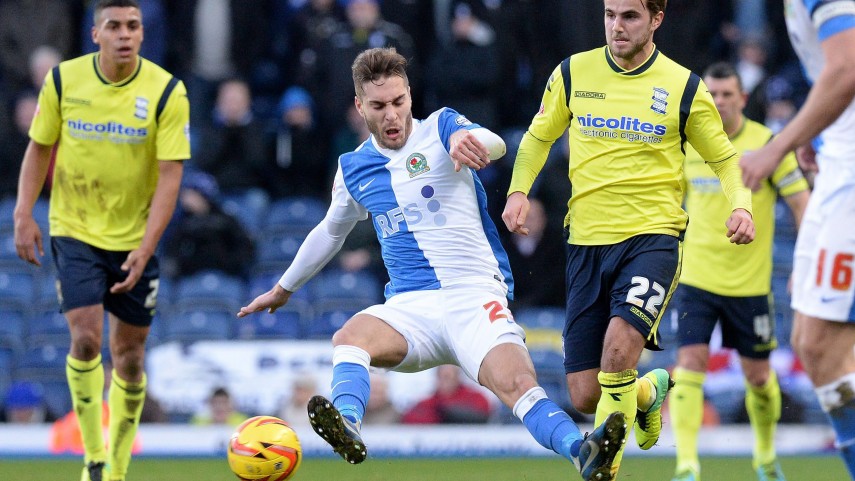 The Valencia striker comes from Blackburn Rovers on loan until the end of the season to add steel to Jémez's team.

Rayo Vallecano has officially announced the arrival of Rubén Rochina until the end of the season. The Valencian striker is on loan from Blackburn Rovers FC in England.

Rochina, the first winter signing for Rayo Vallecano, learnt his trade in the lower ranks of Valencia CF and FC Barcelona. He won promotion to the Liga Adelante with the azulgrana reserves in the 2009/10 season, going on to try his luck in English football the following year. After a brief spell at Real Zaragoza, Rochina returned to Blackburn Rovers, who have now loaned him to Rayo Vallecano.

He striker's trophy cabinet includes an international title with the Spanish under-17 side, with whom he won Euro 2008 in Turkey. Also, he was called up to the under-19s to play in Euro 2010 in Normandy, where Spain lost to France in the final.