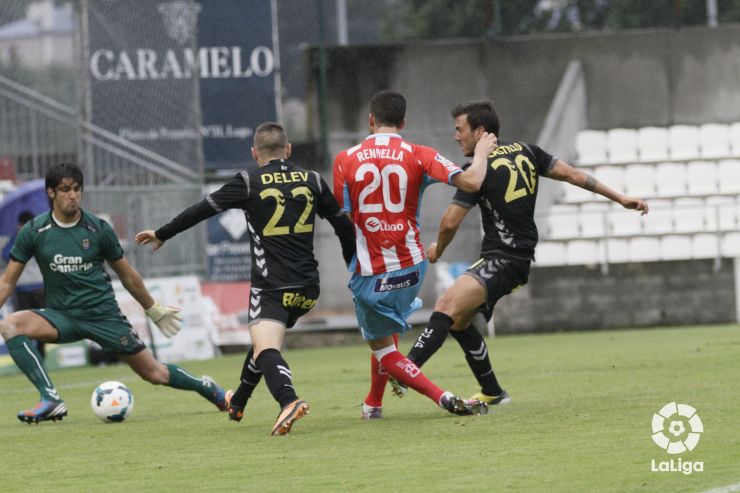 Rennella could be back to face Recreativo

The Lugo striker, who had to come off injured against Córdoba on Saturday, has not been ruled out to take on the Liga Adelante leaders.

CD Lugo, who currently sit in fourth place in the Liga Adelante, is hoping to able to count on one of its star players, Vincenzo Rennella, for the upcoming top of the table clash against RC Recreativo de Huelva.

The 25-year-old striker came off injured during the first half of Lugo’s win against Córdoba on Saturday. After undergoing medical tests, it was revealed that he bruised the oblique muscle in his right abdominal.

While he is still recovering he hasn’t been ruled out for Saturday’s away trip to the Nuevo Colombino to take on league leaders Recreativo. Before that though, the two teams will face off on Wednesday to decide the third round of the Copa del Rey, in a match that will also take place in Huelva.