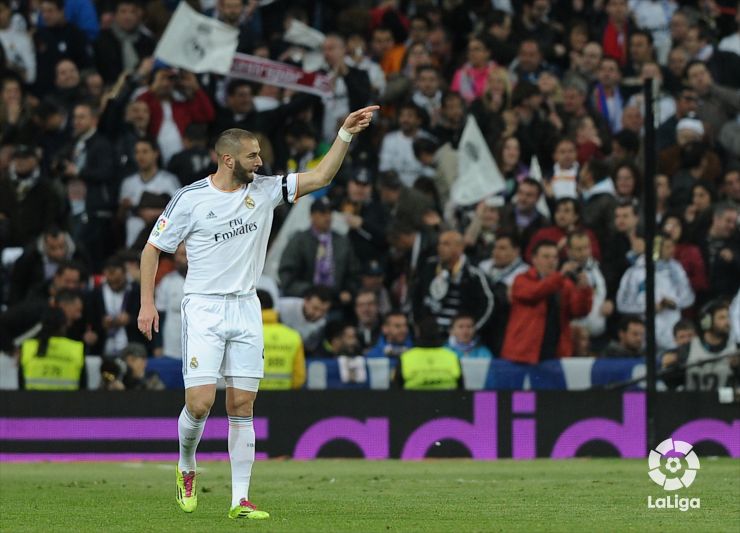 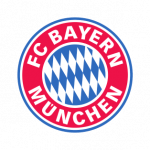 The Whites beat Bayern Munich 1-0 in the first leg of their Champions League semifinal clash thanks to a Benzema goal, and will travel to Germany next week with a slim lead.

After beating Bayern München 1-0 in the Santiago Bernabéu tonight, Real Madrid took a big step towards achieving their goal of reaching the UEFA Champions League final. Karim Benzema was the hero for the home side after bagging his fifth goal in this year’s edition of the competition.

With plenty of history already between the two clubs, the teams met in a Bernabéu buzzing because of the grandeur of the occasion. Although the German’s started the stronger, it was the Whites who took the lead and enjoyed the best chances during the first half. Benzema put the home side ahead in the 19th minute before Ronaldo - who made his return after missing a few games - and Ángel Di María missed two clear-cut chances that could have wrapped up the tie.

After the break Madrid pushed further up the pitch and made life difficult for the visitors, creating another two goal-scoring opportunities for which Ronaldo was denied by Neuer on both occasions. Towards the end of the game, Bayern went all out to leave with a positive result, and came very close to scoring an equaliser, but neither Thomas Müller nor Mario Götze were able to convert their chances. The result leaves Madrid with a slim 1-0 lead which they will have to defend in Germany next week.