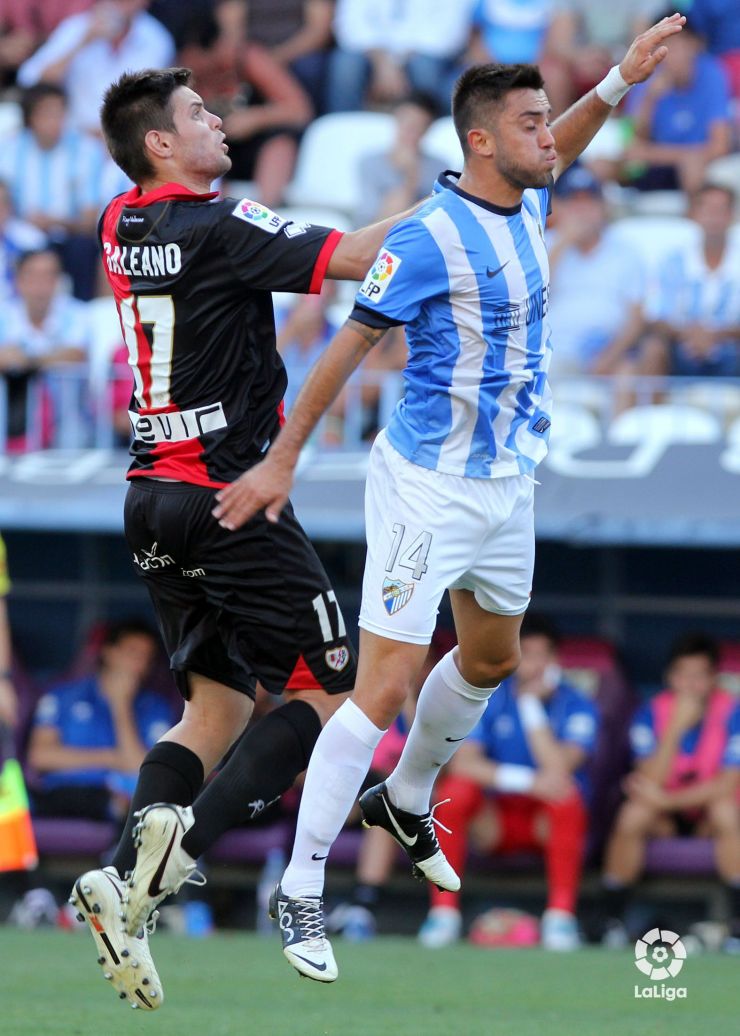 The Liga BBVA club's Argentinian player will be out for between four and six weeks due to an adductor injury in his right leg.

Rayo Vallecano's central defender, Leonel Galeano, will be unavailable to the side coached by Paco Jémez for approximately one month.

The player, an Argentina international, has torn the adductor longus in his right thigh, meaning he will be unavailable to the Liga BBVA team for between four and six weeks. Galeano, who arrived at the team from Vallecas this season, has played a total of 211 minutes over three matches. The injury means that the Argentinian centre back joins Rayo Vallecano's sick list, which includes names such as José Carlos, Zé Castro and Seba Fernández.