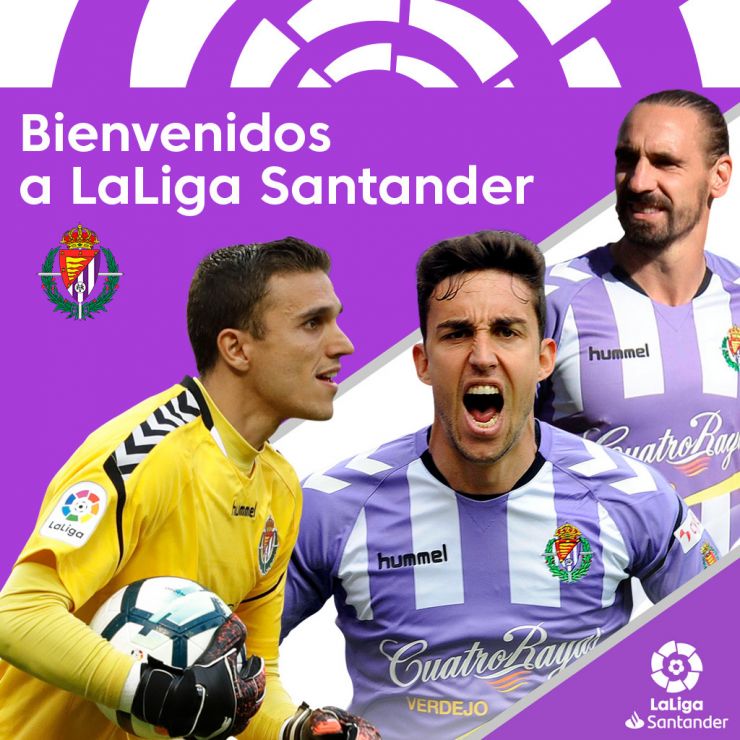 Real Valladolid secured their return to LaLiga Santander after a four-year absence with a 4-1 aggregate win over CD Numancia in the LaLiga 1l2l3 play-off final.

The arrival of Sergio Gonzalez as coach on April 10 spurred the side up the standings and he guided them to five wins, a draw and two defeats, which was enough to leave them fifth with 67 points at the end of the regular season in LaLiga 1l2l3. 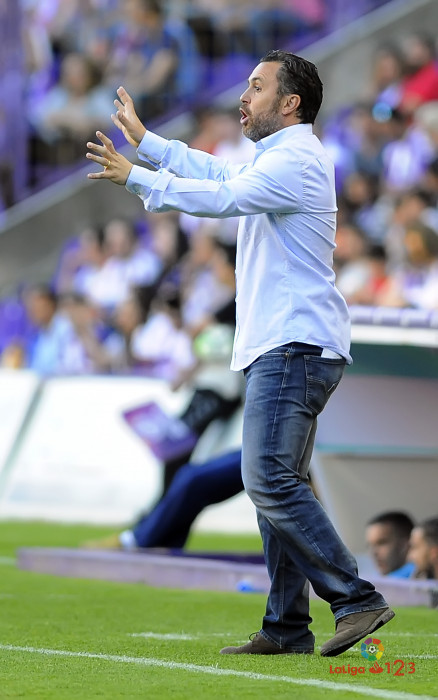 From there, they executed a near-perfect play-off campaign. They knocked out Real Sporting in the play-off semi-final with a 3-1 win at home and 2-1 triumph on the road. The final against Numancia was equally impressive as they stormed to a 3-0 first leg triumph in Soria. A 1-1 draw at home was enough t osee them safely through on Saturday.

Valladolid were helped on their way by the goal-scoring exploits of Jaime Mata who struck an unbeaten 33 goals across the campaign, and he also provided five assists.