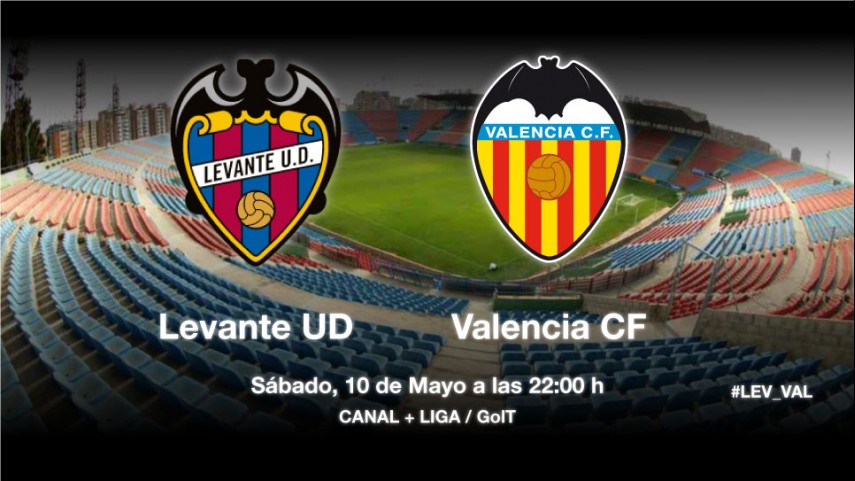 Pride to play for in the Valencia derby

Levante and Valencia can neither qualify for Europe, nor be relegated, but they will compete hard to finish above their neighbours in Liga BBVA.

Levante UD will fight to the end in order to finish ahead of Valencia CF for the first time ever, and what better way of doing it than by beating their neighbours in the derby at the Ciutat de València.

Joaquín Caparrós's side sealed their survival with a win over Atlético Madrid, Liga BBVA leaders, last time out, and they have a full compliment of players to choose from for the derby. "A derby is a derby, and this side have always been ambitious. We want six points from the remaining fixtures and it's a coincidence that our first opponent is Valencia", said Levante's boss.

Juan Antonio Pizzi doesn't have such luxury. Jérémy Mathieu is out injured, as is Oriol Romeu. Pablo Piatti and Seydou Keita are doubts, although they're in the squad. "We must be focused and have intensity. There's always an emotional element, points and pride mean something in derbies", said the Argentine coach.