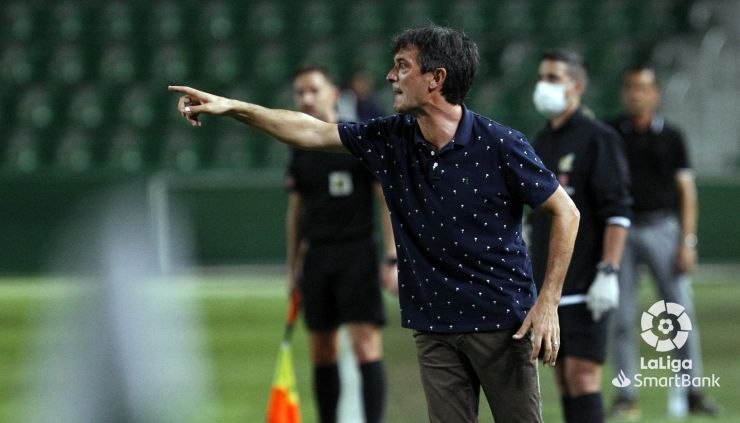 SD Huesca announced on Tuesday that Jose Rojo Martin 'Pacheta' will take over as their new first team manager.

The club made the decision after confirming the dismissal of Michel after Monday's home defeat at the hands of Real Betis, which leaves them bottom of the LaLiga Santander standings.

Pacheta returns to LaLiga having left Elche CF back in August 2020, when he guided them to promotion to the top tier via the LaLiga SmartBank play-offs. His first game in charge of his new club will come at home to Villarreal CF on Saturday 23rd January.