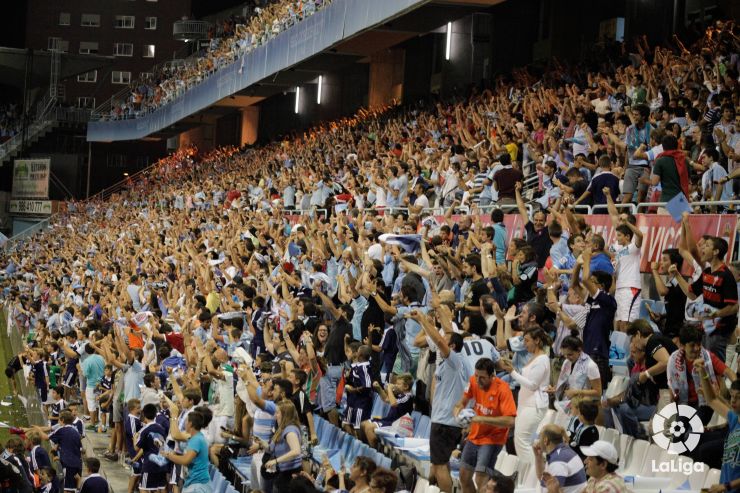 Over 5,000 bars have their signals cut due to piracy

The LFP, together with the audio-visual operators in both competitions, continues its fight against piracy and seeks to promote fair play.

The Liga de Fútbol Profesional, together with the audio-visual rights holders of both the Liga BBVA and the Liga Adelante, is preparing to launch a campaign designed to denounce piracy fraud and promote fair play among football fans.

This project will involve effectively seeking out fraudulent transmissions of the two leagues. So far in the 2013/14 season, there have been 5,386 signals cut in bars and public houses due to the illegal showing of matches. These cuts have reached several hundred in 15% of Spain’s provinces.

The campaign is in full swing and providers will continue to cut television signals the moment an illicit activity is detected, including during games. If you go to a bar to watch football, look for the B on the screen. That is what guarantees the establishment is legally showing the match.