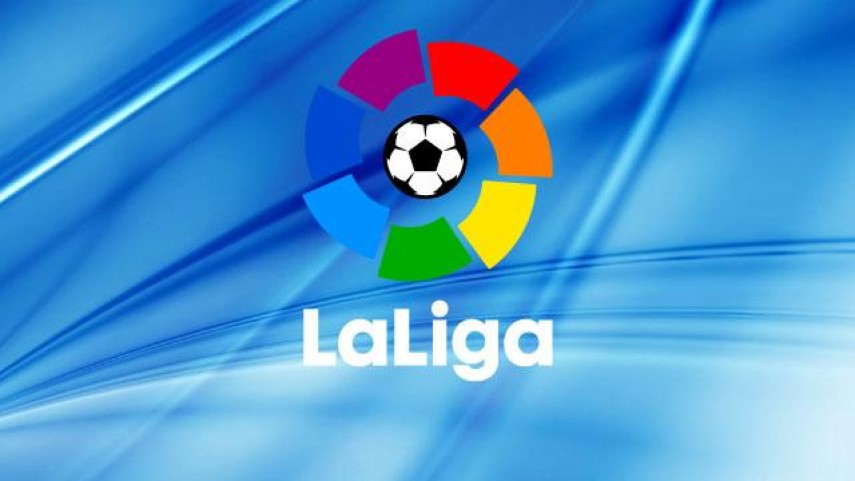 The European Comission contaminated by UEFA and FIFA in Third-Party Ownership case.

An article has been published in today's edition of the Belgian daily ‘L’Echo’ establishing that an official in the European Commission with the responsibility of dealing with the accusations against La Liga, La Liga Portuguesa and Doyen Sports has a close connection with UEFA:

This official completed an 'Executive Master in European Sport Governance' (MESGO), mainly sponsored by UEFA, where he wrote a thesis entitled "The compatibility of TPO with European Union Law".
In this thesis sponsored by UEFA, the oficial thanks various colleagues from the EC and takes a position of ardent support for the UEFA proposal to completely ban TPOs, and defends the compatibility of the prohibition with EC legislation.

Worse still, the official argues in the conclusion of his thesis that "the outcome should be assistance (…) so that the members of the EU can face the complaints, questions or accusations in case the proposed sanction is carried through".

'L'Echo' states that it was the Euro MP Pascal Arimont who brought the matter up at a parliamentary session at the European Commission when he asked what measures would be taken to remedy this serious violation of the Commission's ethical regulations.

LaLiga has shown its surprise at this information as it makes it clear that the international football federations will end up corrupting one of the sanctuaries of the European Commission: the Directorate General for Competition.

The Portuguese league authorities as well as those of La Liga will assess the legal steps to be taken on the matter by consulting their departments and legal advisors.

Meanwhile, Ms Margrethe Vestager has already written to the European Commission for Competition, requesting that swift action is taken to try and remedy this scandalous situation.