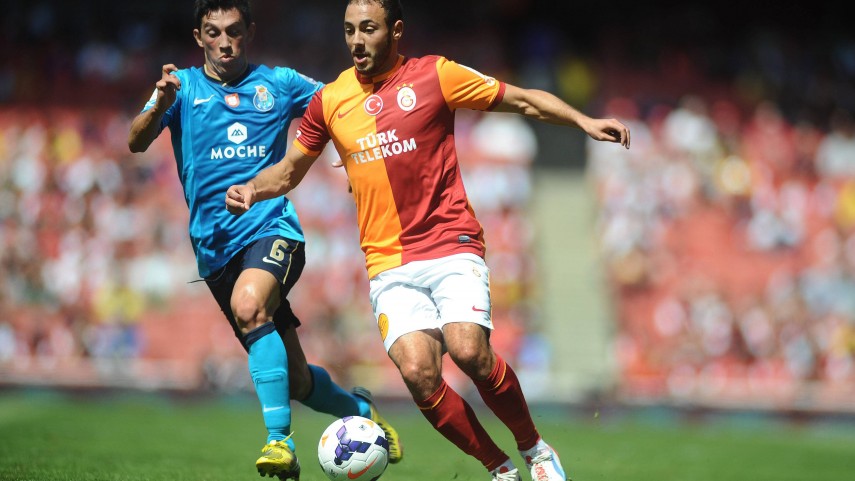 Nordin Amrabat is loaned to Málaga

The Galatasaray central midfielder will play for the Andalusian outfit for the rest of the season.

Málaga has agreed terms with Galatasaray AŞ to loan Nordin Anrabat, from Naarden (Netherlands), until the end of the season, without the option to buy. The attacking midfielder has played for PSV Eindhoven, Turkish side Kayserispor, as well as Galatasaray, who he has played 15 UEFA Champions League encounters with.

He has also played for the Moroccan national team. Amrabat can play anywhere in the centre of midfield and is always a threat in attack. Málaga’s latest arrival will wear the no. 23 jersey in the Liga BBVA.