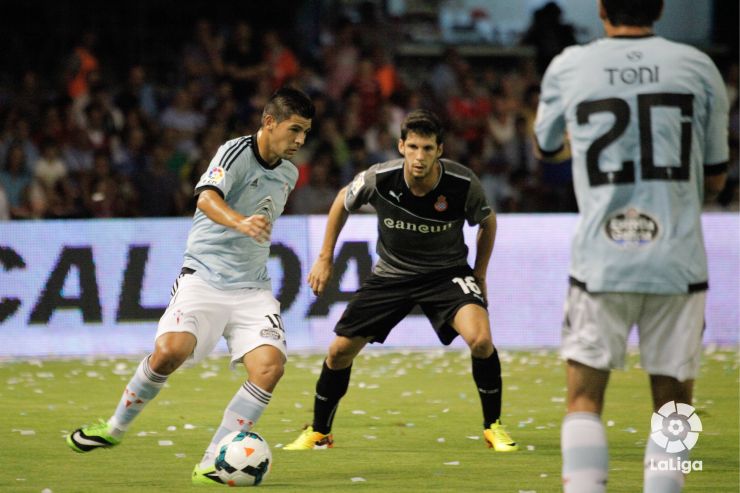 Nolito and Augusto out for the game against Getafe

Celta’s manager Luis Enrique confirmed that both players would miss the fixture this Thursday in Liga BBVA, having lost their battle to be fit in time.

RC Celta de Vigo will be without both forward Nolito and centre midfielder Augusto Fernández for Thursday’s game against Getafe CF in Liga BBVA. The Galician club’s manager Luis Enrique confirmed in his press conference yesterday that neither of the players would be available for the match, and that they could both miss the match this weekend against Elche CF. Nolito suffered a twisted knee, whilst the Argentine Augusto has a sprained ankle. “It’s a setback to be without both of these players, but it’s a great opportunity for other players to come in and make a claim for a starting spot”, said Enrique.