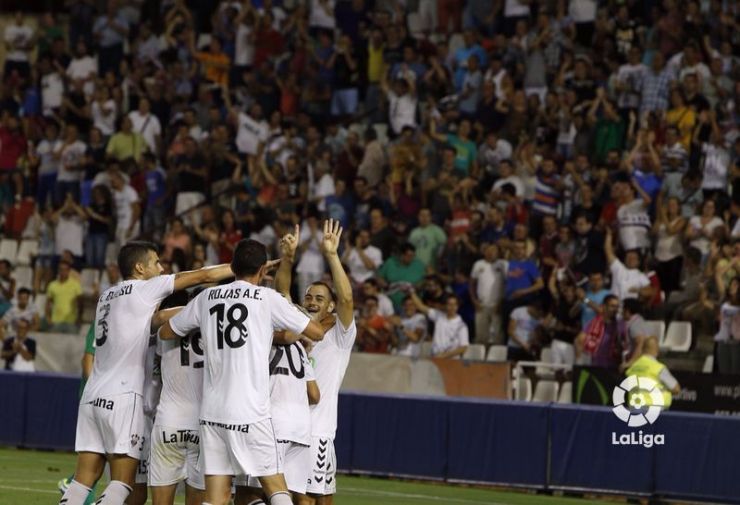 The preview of matchday 3 in detail, like every week, on La Liga TV.

After the early conclusions drawn in the championship, matchday 3 of the Liga Adelante is upon us, along with a new preview in this week's Liga Show Adelante.

In the third instalment of the season we travel to Lugo and find out first-hand about the furore caused by the two unique shirts with which the club has surprised everyone. We will see a report in which two Galician culinary specialities, octopus and beer, serve as inspiration for a fresh and innovative design.

We introduce the Test del Entrenador (the Coach Test), in which we discover the more personal side of the youngest team boss in Spanish professional football, the new Real Betis Balompié manager, Julio Velázquez.

We analyse the game of the matchday to be held at El Sadar between two northern sides. CA Osasuna and Deportivo Alavés go face to face with their weapons at the ready and their stars give their impressions at this early stage of the championship.

And we'll take a look back at the best goals and saves of August in the Liga Adelante.
The season has only just begun, but each matchday brings big surprises. The Liga Show Adelante welcomes you for another week. Enjoy!