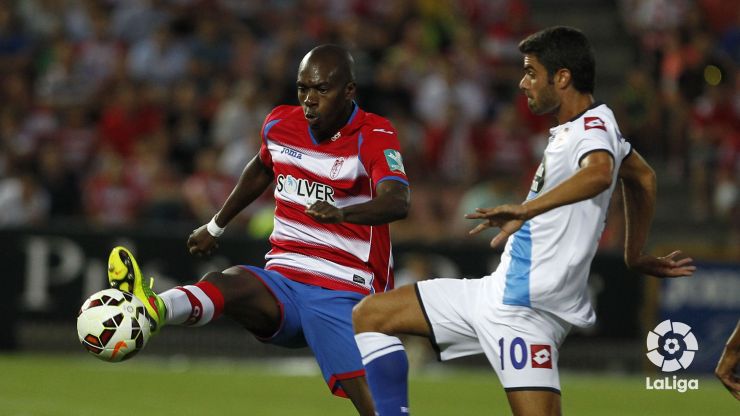 New-look Granada start with a victory

The squad managed by Joaquín Caparrós claimed a 2-1 victory over Deportivo on matchday 1 of the Liga BBVA with goals from Rochina and Babin, two of their new signings.

The Galician side’s return to the Liga BBVA could not have got off to a better start. One of the club’s new signings, Ivan Cavaleiro, opened the scoring for the Coruña team on 20 minutes after he got on the end of a rebound inside the area. The goal gave the visiting side stability and they fell back and kept their shape on the field, making it difficult for the Nazarí attack in the first half.

After the break, Granada had their best moments of the game and some good play from the home side soon paid off. Rubén Rochina equalised with an unreadable left-footed strike from the edge of the box as soon as the second half got underway, before Jean-Sylvain Babin scored the winning goal for the Andalusian side in the dying moments. With this victory, the team managed by Joaquín Caparrós begins the Liga BBVA 14/15 season on the right foot.