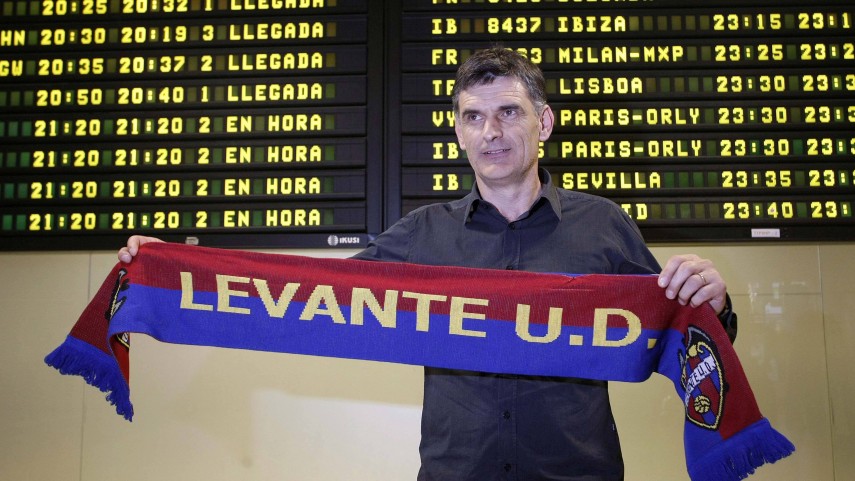 Mendilibar to take the reins at Levante

The Basque manager will be the granotas’ new coach for the next season after the exit of Joaquín Caparrós.

Levante UD have a new manager. José Luis Mendilibar will occupy the space left in the dugout by Joaquín Caparrós and will be taking charge of the squad for the 2014/15 season, according to the club’s official website.

The experienced coach, who has managed SD Eibar, Athletic Club, Real Valladolid and CA Osasuna, has signed for one season and will be joining the group as soon as possible before starting preparations for a campaign in which the side will be bidding to repeat its solid performances from last season, when it finished tenth in the table.