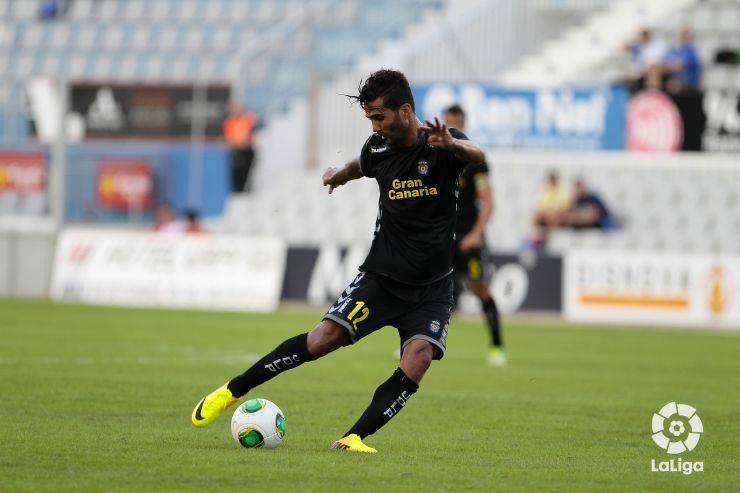 Masoud will travel with Iran and won’t face Sabadell

The Iranian won't be available to face the side from Catalonia in Liga Adelante, nor Hércules in the Copa del Rey.

Iranian international Masoud Shojaei of UD Las Palmas will miss the Liga Adelante clash against CE Sabadell CF on 11th of October and the Copa del Rey match against Hércules CF five days later, after being selected for Iran to play in their AFC Asian Cup qualifier against Thailand of Carlos Queiroz in Tehran. The former CA Osasuna player represented his country in the summer against Qatar, Lebanon and South Korea, and the Canarian outfit could potentially be without him again when Iran face Thailand and Lebanon on 15th and 19th of November.