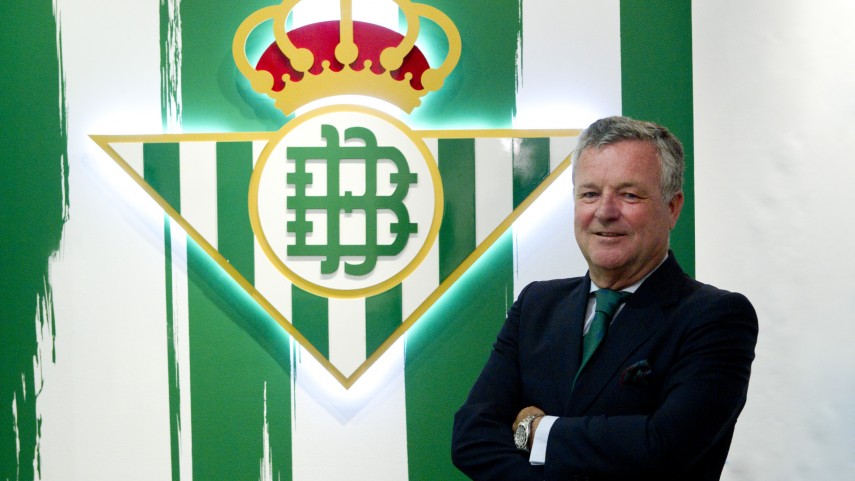 Following the first meeting of the Real Betis Balompié Management Board, the club has announced the appointment of Miguel Domínguez Platas as the new president of the Seville club following the resignation of Miguel Guillén. Guillén announced his decision to step down during Friday's Extraordinary Shareholder's Meeting, and Domínguez Platas' appointment was announced the following morning.

Manuel Domínguez Platas is a law graduate from the University of Seville and was the acting secretary of the club's board until January of this year. On top of that, Fernando Casas Pascual has been appointed vice-president of the Andalusian club. The Real Betis website has also announced that in the next Board meeting, which will take place in the coming days, a non board member secretary and a non board member vice-secretary will be chosen, as allowed under the articles of the association.