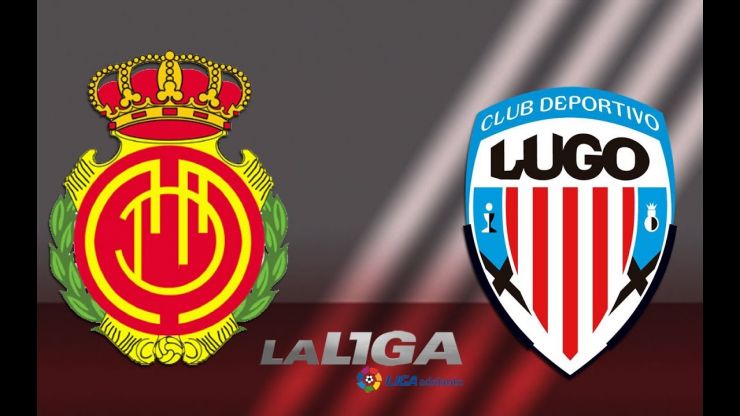 Mallorca holds Lugo to a stalemate

The Galician side only managed to pick up one point in its pursuit of Recreativo, while the home team keeps its play-off place.

RCD Mallorca and CD Lugo drew 0-0 in the Iberostar. Jose Luis Oltra’s side recovered from its defeat to Liga Adelante leaders, Recreativo de Huelva, while the away team extended its unbeaten run to four games.

Lugo dominated possession but failed to create any clear-cut chances, while Mallorca was dangerous on the counter-attack and solid in the defence during the first half. The closest either side came to scoring came when the Balletic side’s Alejandro Alfaro struck the ball just wide of the post after being found by a great Emilio Nsue pass.

After the break, José Juan denied a clear goal scoring opportunity for Mallorca by preventing a Gerard Moreno back heel from going in. Both teams continued to look for a breakthrough but to no avail, meaning that Lugo remains second in the table, having only managed to move one point closer to Recreativo.