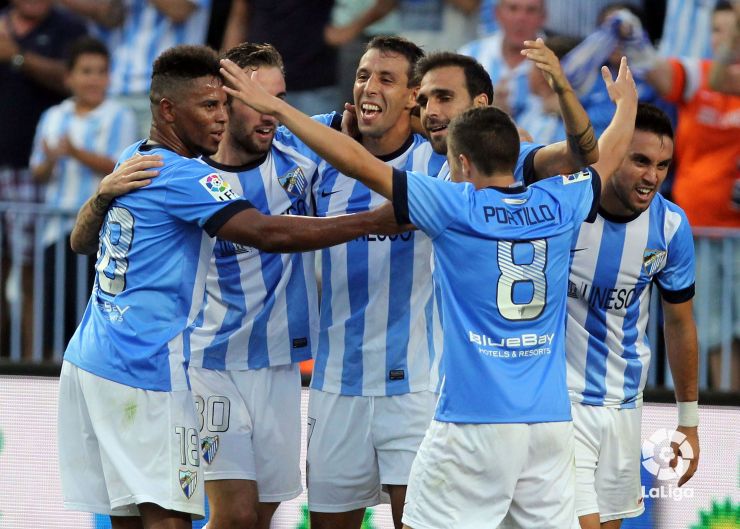 Málaga, nominated for club of the year at the Globe Soccer Awards

Thefourth edition of the Globe Soccer Awards is to be held in Dubai on the 28th and 29th of December, it is an international football celebration in which leading figures of world football will participate.

The EFAA (European Football Agents Association) and the ECA (European Clubs Association) have chosen the Liga BBVA's Málaga CF as a candidate for club of the year for reaching the quarter finals of the UEFA Champions League in its debut in the competition.