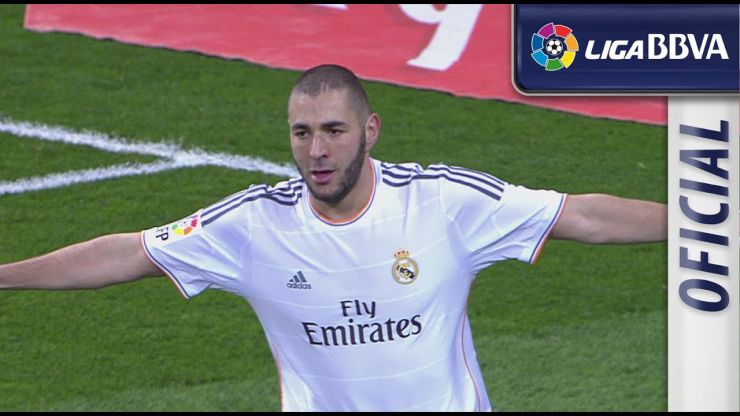 Madrid comes through another test

Bale, Jesé and Benzema gave the Whites a victory against a Villarreal who twice cut the deficit.

Real Madrid CF beat Villarreal CF (4-2) on matchday 23 of the Liga BBVA in a lively match with heaps of chances for both sides that was open until the final whistle.

Gareth Bale produced his best Cristiano Ronaldo impression on his return to the Santiago Bernabéu and scored the Whites' first goal. He latched onto the ball after a defensive error from the visitors and put the ball past Asenjo. Minutes later, the Welshman topped off his performance by setting up Karim Benzema, who made it 2-0. But Villarreal showed why they have had such a great season and cut the deficit with a superb strike from Mario Gaspar, the first goal scored against Madrid in the stadium since November 2013.

In the second half, when Carlo Ancelotti's men had to dig deeper, Jesé Rodríguez rifled the ball into the back of the net with the outside of his right foot to give his team breathing space. But they could not relax for long as Giovani dos Santos pulled one back with a free-kick. However, Madrid refused to back down and found one more thanks to a Benzema shot from the edge of the box.

The victory keeps the Whites in touch with the top of the Liga BBVA table and extends a bad run for Villarreal in the Bernabéu, where the team is yet to experience victory in the league.