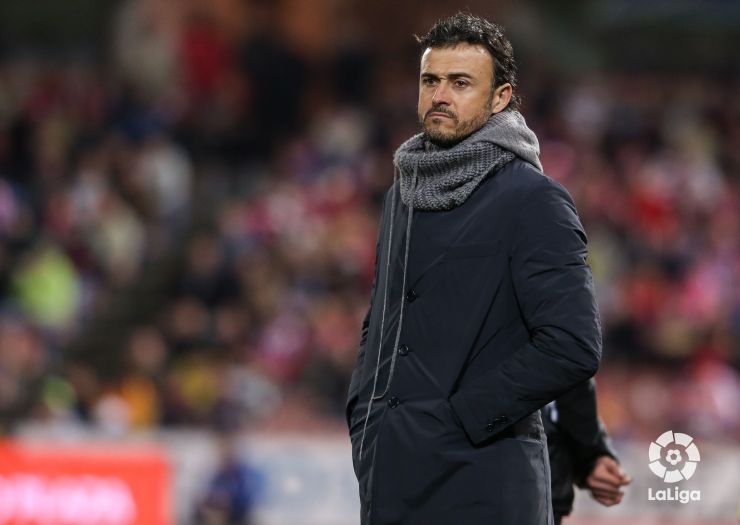 The ex Celta boss has reached to an agreement to become the new azulgrana manager for the next two seasons, while the club also announced the arrival of Ter Stegen as the latest reinforcement to the squad.

FC Barcelona has announced on its official website that Luis Enrique, the former RC Celta de Vigo boss, has been named as the Catalan side’s manager for the next two seasons. Additionally, Marc-André ter Stegen, Rafinha Alcántara and Gerard Deulofeu will all play in the Camp Nou next season.

Luis Enrique, who during his playing career togged out with Real Sporting de Gijón, Real Madrid CF as well as Barcelona, has been brought in to replace Gerardo Martino, who finished second in the 2013/14 Liga BBVA campaign in his first and only season at the helm of the Camp Nou dugout.

The Asturian coach, who secured safety for Celta de Vigo this season, began his managerial career with FC Barcelona B after Josep Guardiola left to take charge of the club’s first team in 2008. With the azulgrana reserve side, Luis Enrique achieved great success such as gaining promotion to the Liga Adelante during the 2009/10 campaign and then recording the side’s best ever season in the division the next year, when they finished third.

After his time in the Liga Adelante, the former Spanish international moved to Italy to manage AS Roma where he stayed for one season after getting the team to seventh in Serie A before taking over at Vigo.

Enrique, who will now begin his third spell with Barcelona, having played for the club for eight seasons and then managed the reserve side, will be presented on Wednesday at 13:00 CET in the 1899 auditorium.

The Catalan club also announced that Marc-André ter Stegen has been brought in to strengthen the team between the goalposts. In other news, José Manuel Pinto will leave while Rafinha Alcántara and Gerard Deulofeu will make their returns to the club, having spent this season on loan at Celta and Everton respectively.