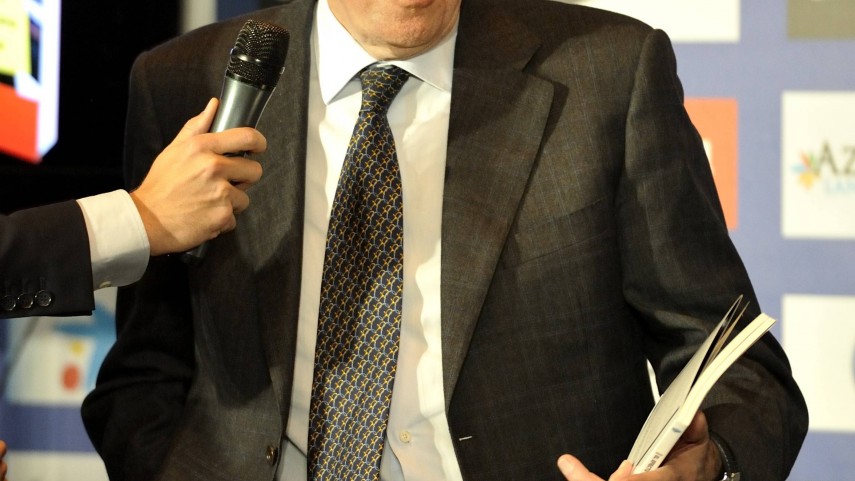 The Liga BBVA and Liga Adelante coach was Spain manager between 2004 and 2008 and won Euro 2008 with the team. The LFP offers its condolences to his family and loved ones.

The Real Federación Española de Fútbol communicated the passing of Luis Aragonés early on Saturday morning, he was 75 years old. Aragonés was a Liga BBVA and Liga Adelante player and coach and he managed the Spanish national side between 2004 and 2008, winning Spain's second UEFA European Championship in 2008, 44 years after its first.

His prolific career in football led to numerous titles with Atlético de Madrid: 3 Liga BBVAs, 2 Copa del Reys and an Intercontinental Cup as a player, and 1 Liga BBVA, 1 Liga Adelante, 4 Copa del Reys (one of them with FC Barcelona) and a Supercup of Spain as a coach. In addition, Luis Aragonés earned a number of individual accolades such as a Gold Medal from the Royal Order of Sports Merit in 2001 and the award for the Manager of the Year from the International Federation of Football History and Statistics (IFFHS) in 2008.

Aragonés also played for Spain on 11 occasions. Years later he became the national coach for the 2006 World Cup, where Spain reached the last sixteen, and Euro 2008 in Austria and Switzerland, where he lifted the trophy with the team more than 40 years after their first European triumph.

He was well-loved by Atlético de Madrid fans as well as Spanish football supporters in general, having been at the forefront of the national game for more than fifty years. The Liga de Fútbol Profesional offers its heartfelt condolences to his family and loved ones.