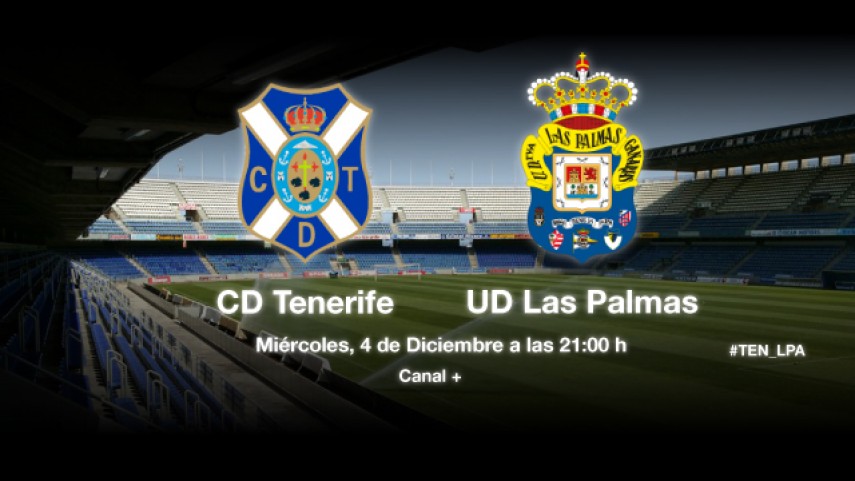 Las Palmas to put Tenerife's run to the test

The island teams will face off in a Canarian Derby in Liga Adelante more than two years after the last one.

The 17th round of games in Liga Adelante brings about one of the competition's most passionate fixtures, as CD Tenerife host UD Las Palmas in a new chapter of the Canarian Derby.

The home side are undefeated in their last six derbies played at the Estadio Heliodoro Rodríguez López, and will look to carry on their good run of form over their island rival. In addition, Álvaro Cervera's side come into the match without having tasted defeat in the league since the ninth round of games.

The side from Gran Canaria, who currently sit fourth in the table, will be without suspended central midfielder Antonio Galdeano 'Apoño'. Their coach Sergio Lobera said that he had "not contemplated the thought of losing". Juan Carlos Valerón, central midfielder from the Canary Islands, will make his debut in a derby against Tenerife aged 38.