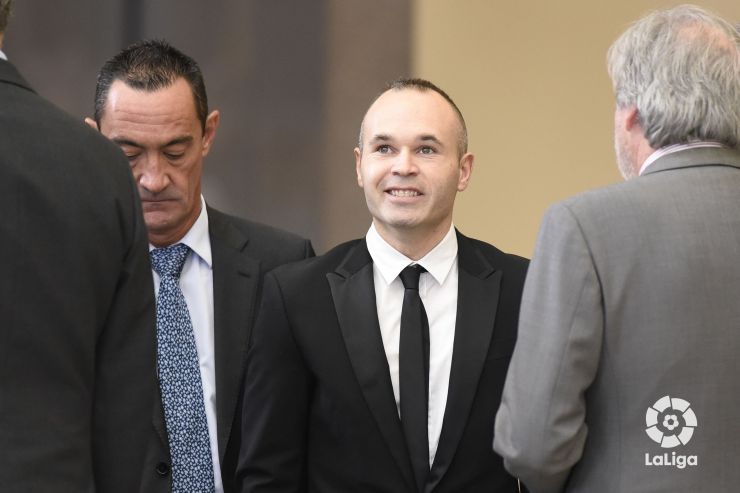 LaLiga president Javier Tebas received the accolade in a ceremony led by the King and Queen of Spain.

LaLiga4Sports was bestowed with the Copa Stadium prize today at the National Sport Awards. The event took place in the Royal Palace of El Pardo, led by their majesties the King and Queen of Spain.

The award recognises the person or organisation that stood out for their special contributions to the promotion and development of sport over the course of 2016. LaLiga4Sports, which was founded in October 2015 with the aim of promoting sport in Spain and giving exposure to Spanish sportsmen and women, has also been awarded prizes by the Royal Spanish Canoeing Federation and the Royal Spanish Gymnastics Federation over the last few months. In addition, Levante UD recognised LaLiga4Sports in their Journalism Awards for its support of women's football, handing them the award for 'the best news in any format for content related to the club's departments.' 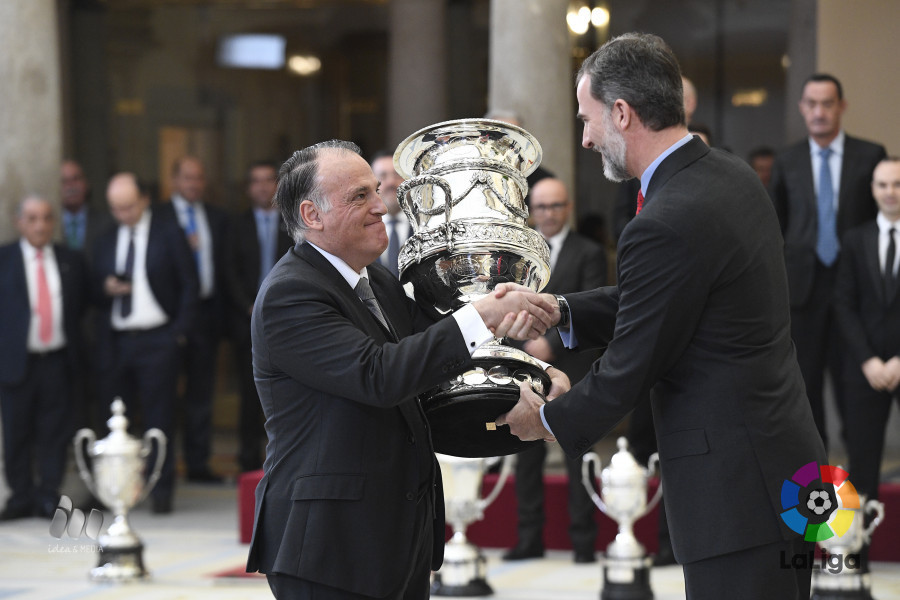 At the ceremony, LaLiga president Javier Tebas gave his thoughts on the recognition of the project: "This is the fruits of the labour that LaLiga and the clubs have been putting in. When a vote was put for the creation of LaLiga4Sports, all 42 clubs chose in favour, so this prize is for them. It's a tribute to professional football in Spain, and the role which it is playing for the promotion and development of other sports."