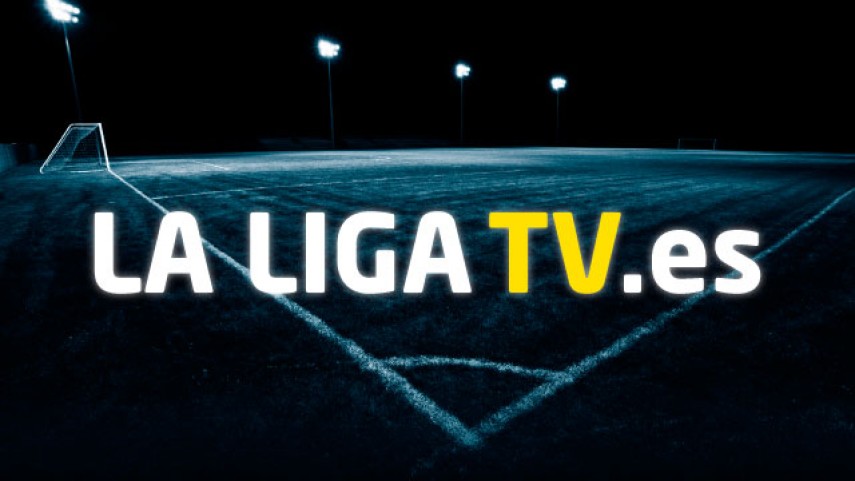 Pre-season football will be shown on La Liga TV throughout the summer. As part of the build-up to the 2014/15 season, which begins on 24 August, the Liga de Fútbol Profesional's television channel will broadcast the best pre-season matches involving the Liga BBVA teams that are taking part in the second LFP World Challenge Tour, taking place in various different countries.

The coverage of the second LFP World Challenge Tour on La Liga TV will include another nine games, to be played in Peru, Chile, Australia, Thailand and Germany.

Check out which matches will be shown on La Liga TV at www.lfp.es/laligatv