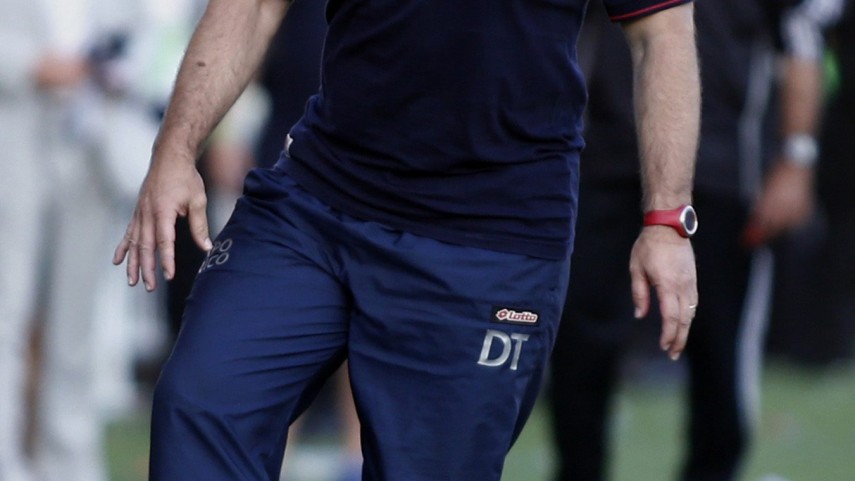 The side from Valencia has announced the arrival of the Argentinian manager by means of an official statement.

Valencia CF has announced Juan Antonio Pizzi as its new manager through a statement on its official website. The 45-year-old coach brings with him physical trainer Alejandro Richino and assistant coach Manuel Suárez.

Pizzi, who will be in a confident mood after his work at San Lorenzo de Almagro, the team with which he won the Argentinian 2013/14 Torneo Inicial a few weeks ago, returns to the club he played for during the 1993/94 season. He is also familiar with Spanish football from spells in the shirts of CD Tenerife, FC Barcelona, Villarreal CF and with the Spanish national team.

As a coach, Pizzi has managed teams in Argentina, Peru and Chile, also winning the Primera División in Chile with CD Universidad Católica. Valencia's reshuffle of its sports division now includes the arrival of Francisco Rufete as general manager, Roberto Ayala as a new member of the Technical Department and Pizzi as coach, all of whom have played for the club.