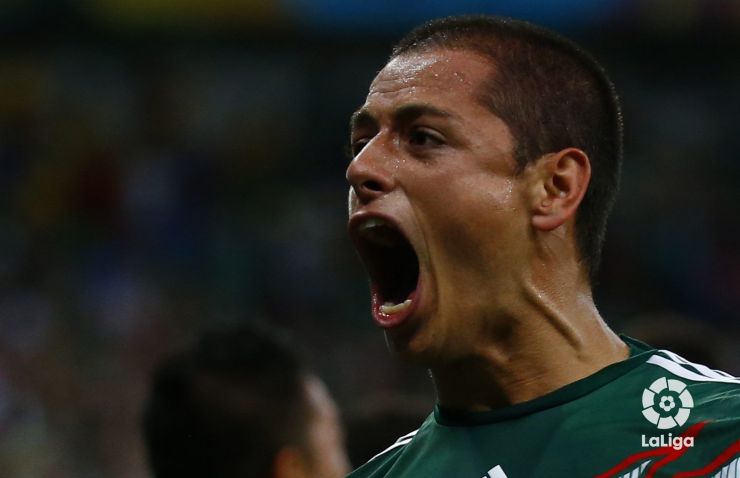 The Whites announced today that the striker will be joining them from English team Manchester United for the14/15 season.

Carlo Ancelotti's Real Madrid CF continue to add new faces to their squad. This time, the Whites, the champions of the UEFA Champions League and the Copa del Rey, have announced the arrival of Mexican striker Javier 'Chicharito' Hernández, from Manchester United FC on loan.

Chicharito, an international with Mexico, joined the Red Devils in the 2010/11 season after standing out in his home country with CD Guadalajara, the club where he started his career. In his four seasons in England, the Whites’ new player scored 46 goals in 154 matches and won two premier league titles, among others.

The news means that Real Madrid have a solid backup in the strikeforce for Karim Benzema, who was the Whites’ only out-and-out striker.