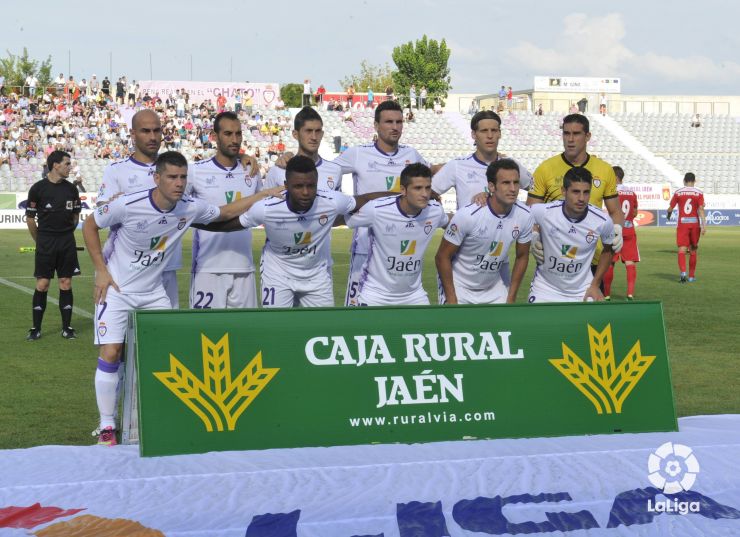 The board of directors and the approval of the financial accounts will be the main topics of discussion.

Real Jaen CF has announced a general meeting for the 23rd of October. In accordance with the club’s charter, the first Assembly will be held at 19:30 (CET) and the second 24 hours later. Among the topics to be discussed are: the appointments of the new president, secretary and board of directors, as well as the approval of the 2012/13 and 2013/14 financial accounts.

In addition to that, the 2011/12 and 2012/13 accounts will be examined and vetted for approval. The club’s bylaws will also be updated to fall inline with the Companies Act and Sports Companies Act.

According to sources at the Liga Adelante club, in accordance with the club’s statute, shareholders who attend the meeting can freely obtain any documents submitted for approval by the board.