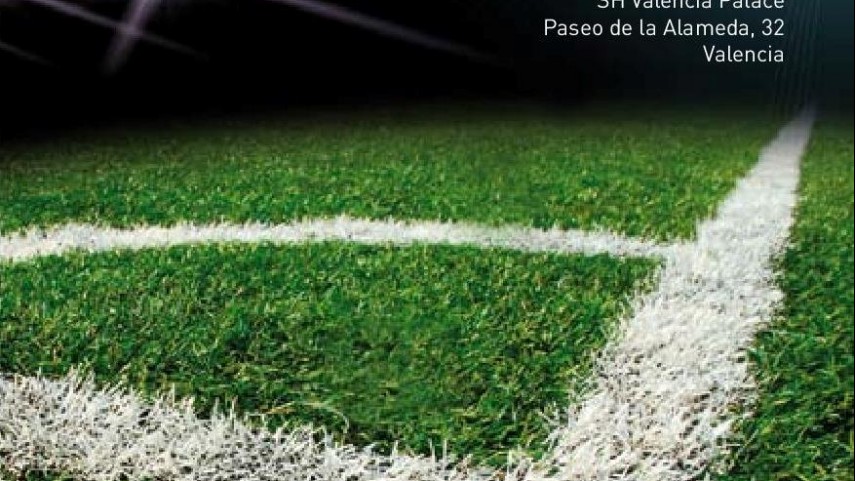 The Fundación del Fútbol Profesional has organised a forum in Valencia on 'Match fixing, gambling and organised crime' which will be attended by a number of renowned experts.

The Fundación del Fútbol Profesional has organised a forum called 'Match fixing, gambling and organised crime'. The aim of this initiative is to shed light on and debate this serious problem that threatens the sport and could be football’s worst enemy, an enemy that infringes on the most basic values of the game. A competition that is open to manipulation, that can be predetermined and is not credible for fans, loses its meaning and undermines the sport’s future.

'Match Fixing' is a term used internationally to describe what in Spain is known as 'amaño de partidos'.Unfortunately this expression has become more and more common in the last few years because of an increase in the number of scandals, investigations and police enquiries as a result of this illegal phenomenon.

This forum will begin with a speech from Javier Tebas, the president of the Liga de Fútbol Profesional. Following on from him there will be a variety speeches on the subject from renowned experts like Carlos Gómez-Jara Díez, professor of Penal Law in the Autonomous University of Madrid and a Corporate Defence partner, Francesco Baranca, the Secretary General of FederBet (an international association, which is based in Belgium, of casino owners and bookmakers who are against match-fixing in sport), Chris Eaton, Sport Integrity Director in the International Centre for Sport Security (Doha, Qatar) and Ciro Angelillis, a tribunal prosecutor from Bari, Italy. All the aforementioned names will give speeches related to match-fixing and illegal gambling.