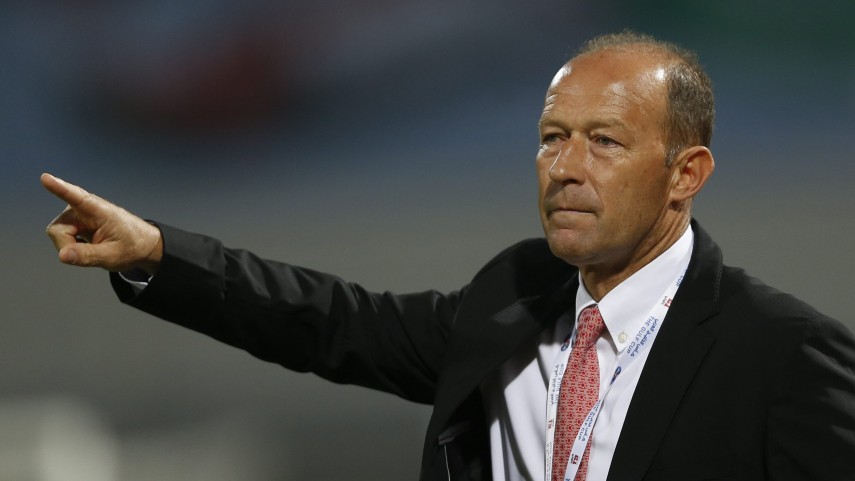 Gabriel Calderón takes over from Garrido at Betis

The Andalusian club announces that the Argentine coach will take charge of the Liga BBVA side for the rest of the season, after the Valencian manager was sacked.

After Juan Carlos Garrido parted company with the club on Sunday evening, Real Betis Balompié announced that Gabriel Humberto Calderón would take over on the Benito Villamarín bench.

The Argentine coach, who made his way to Seville on Sunday to sign for the Green and Whites, told the club’s official website that becoming the Betis manager is a dream come true. "I had not been thinking about a certain date but when this delicate situation presented itself I came running. Betis needs all its fans to get behind the team", the new coach for the Andalusian side declared bluntly.

The Liga BBVA outfit also announced on its website that Calderón has signed a contract that will keep him at the club until the summer with an option to stay on "another year if the team stays up". The new coach will take over on Monday the 20th of January. As a result, the former player and Argentina national coach returns to what was his home between 1983 and 1987.