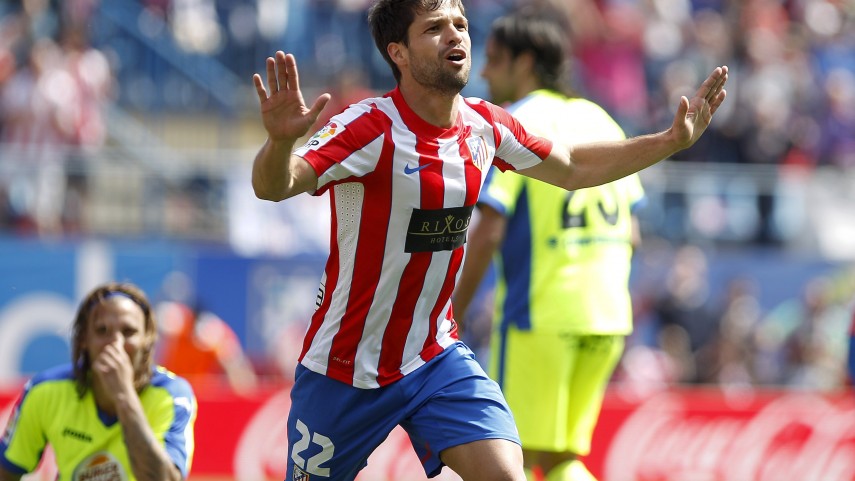 We take a look at the final movements in the Liga BBVA and the Liga Adelante before the transfer window closes.

Club Atlético de Madrid has finalised the inclusion of Brazilian midfielder Diego Ribas to underpin the core of Diego Pablo Simeone's side. Diego was a key member of the Atlético that won the UEFA Europa League in the 2011/12 season.

Real Sociedad de Fútbol has officially signed Sergio Canales after reaching an agreement with Valencia CF. The ex-Real Racing Club and Real Madrid CF will play for the team from Donostia in 2018 and will be officially unveiled on Monday.

In the Liga Adelante, SD Ponferradina has been one of the most active teams in the transfer window with Raúl Moreno, Carlos Bellvís and Jesús Berrocal all joining the team. CE Sabadell has also signed two defenders to add steel to its rear-guard. Raúl Goñi and Carlos Clerc will be with the Catalonian side until the end of the season.

For its part, RCD Mallorca has signed Iriney Santos da Silva, and UD Las Palmas called up one of the strikers from its reserve team, Héctor Figueroa. Miroslav Stevanović arrives at Deportivo Alavés on loan after failing to settle in his spell on loan to Elche CF from Sevilla FC.