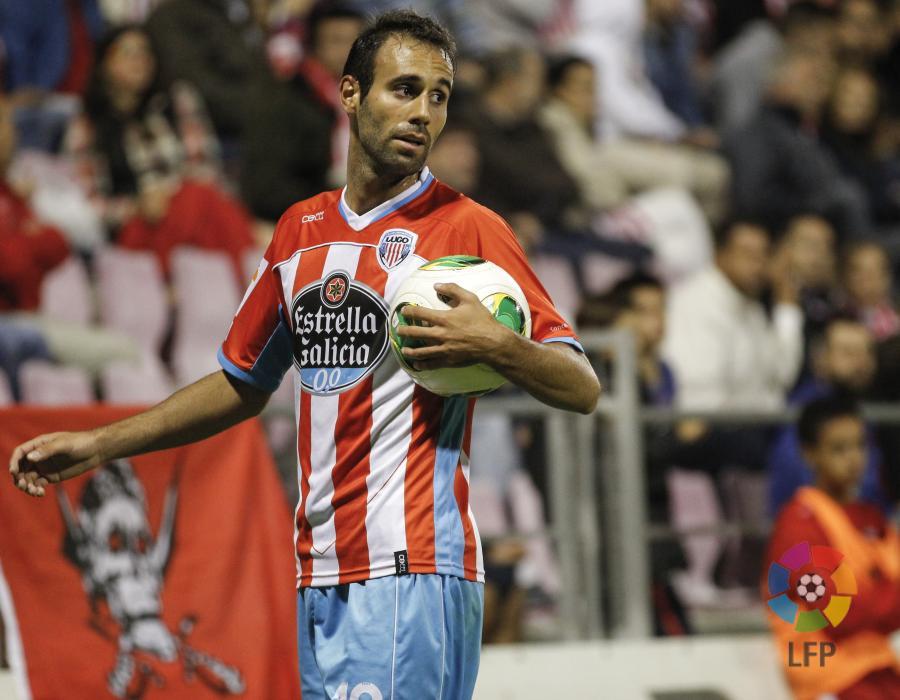 Ernesto could be out for three weeks

The Lugo midfielder picked up an injury during Wednesday’s training session and early indications point to a torn muscle.

CD Lugo's Ernesto Gómez had to pull out of Wednesday's training session after complaining of an injury to his left hamstring. Early tests have shown that the midfielder has torn the muscle. Further tests will be carried out on Friday, and should they confirm the initial diagnosis, he will be out of action for three weeks.

The player was unable to play in last weekend's match because of muscle fatigue in his hamstring, and is yet to make his 2013/14 Liga Adelante debut.