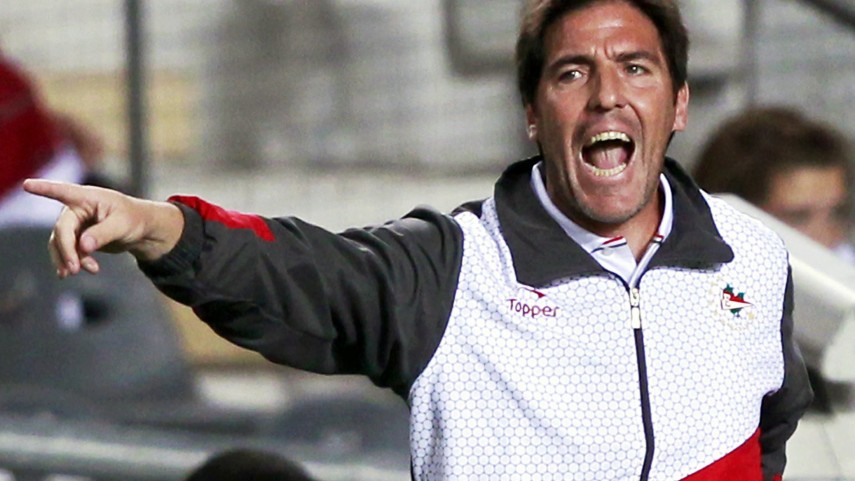 The Argentinian has signed with the Galician outfit for two seasons and will be officially presented in the coming days, according to a statement from the club.

RC Celta de Vigo has already begun its preparations for the 2014/15 Liga BBVA season. After staying up under the orders of Luis Enrique, the Galician side have announced that Eduardo 'Toto' Berizzo will be their coach for the next two seasons.

Berizzo, who played in a Celta shirt for five seasons during his playing days and won a UEFA Intertoto Cup during his time in the Balaídos, now returns to the club after managing CD O'Higgins in Chile, where he made history by winning the first titles in the club’s history: Chile’s Torneo Apertura and a Supercup of Chile between 2013 and 2014.

In addition, the Argentinian ex-player started his managerial career alongside Marcelo Bielsa during his time with the Chilean national side, before managing Club Estudiantes de La Plata in Argentina and then the Chilean club. The side from Vigo also confirmed that the new coach "will be presented in the coming days, on a date yet to be determined".