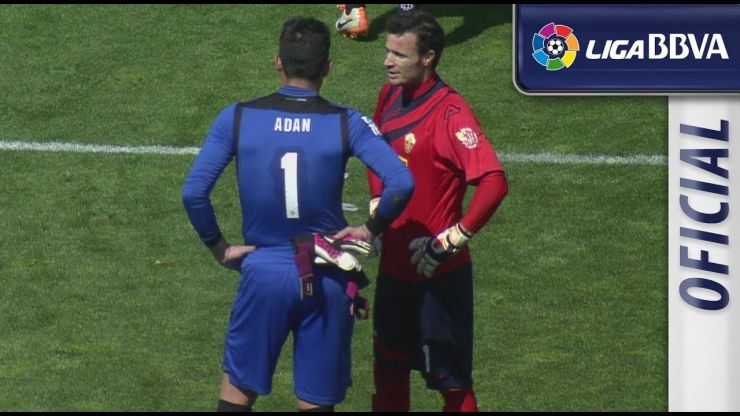 Sharing the points leaves both teams desperate for wins to get back on track in the final weeks of the season.

Elche CF and Real Betis Balompié drew 0-0 in the most exciting and open game of the 28th matchday of the Liga BBVA. The intensity of the two teams and their desperate pursuit of goals ended in them sharing the points, leaving the two clubs with the same need for wins that they had before the clash.

Although Elche had a better start than the Andalusian side, it was Gabriel Calderón's team that ended up in control in the first half. Striker Rubén Castro and Betis' brand-new winter signing, the Frenchman Alfred N'Diaye, were once again the most dangerous players in front of Manu Herrera’s goal.

However, injuries to Dídac Vilà and Ferrán 'Coro' Corominas destabilised the Andalusian team and disrupted their plans, forcing them to make two changes in the first half.

The second half was everything that could be hoped for from two teams for whom everything is at stake. It was a very open game with chances at both ends that neither side could turn into goals. Although Álvaro Vadillo coming on got Betis' game going and Salva Sevilla had a great chance to score the winning goal in the dying seconds, the goalless draw leaves the two teams wanting more, with a single point not enough to solve their problems.