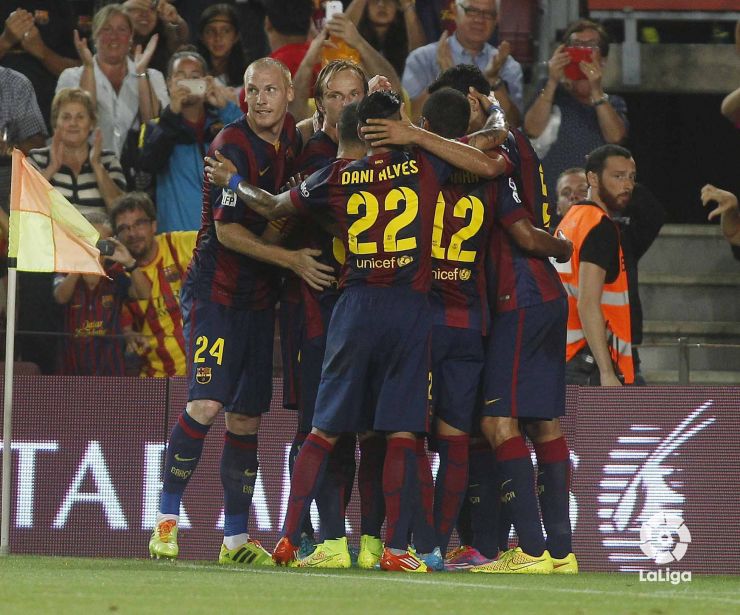 The Brazilian player comes in to add depth on the right wing for the Azulgranas over the next five seasons.

Following the arrival of Ter Stegen, Ivan Rakitić, Claudio Bravo, Luis Suárez, Jérémy Matieu and Thomas Vermaelen, FC Barcelona have announced the signing of Brazilian player Douglas Pereira, who arrives in the Catalan capital at the end of the week for his medical tests and to sign his new contract.

Douglas, aged 24, comes from São Paulo FC where, in recent seasons, he has stood out for his agility and speed on the right side, where he will play for the next five seasons for the Azulgranas.