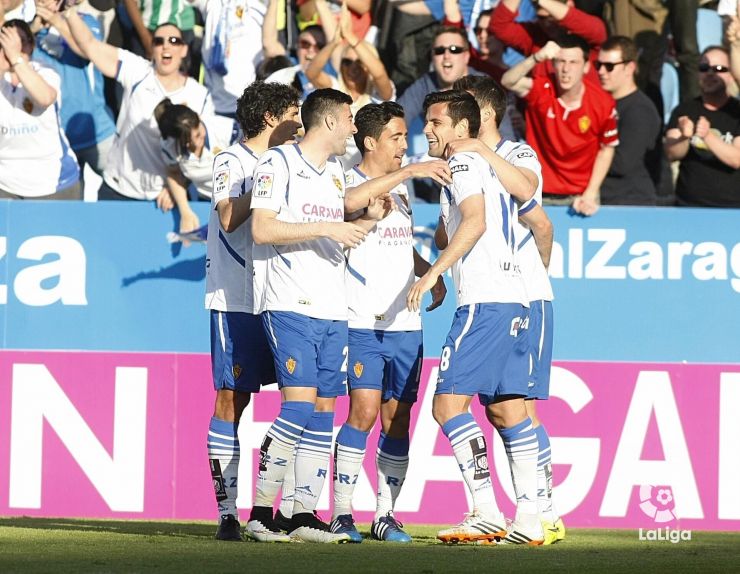 Do you know the meanings of Real Zaragoza nicknames?

Every team has a nickname but, do you know their inception? Find out some ways to call the Aragonés team in this new release.

Real Zaragoza is not only one of the clubs with more history of Laliga, but also one of the teams that has several nicknames or pseudonyms. One way of referring to the “Aragonés” side, and certainly the best known, is “Maños”.

This casual name from Aragon, as the story goes, could have originated from the Latin word "Magnus" (large). Another popular nickname and with less complex origin is "blanquillos", related to the white color of Zaragoza’s shirt.

Real Zaragoza was founded in 1932 from the union of the two biggest clubs in the city: Iberia SC and Zaragoza CD. The first had the nickname of “wasps" by the yellow and black stripes of its shirt, while the second was known as "tomato" for its red jersey.

After the merger, both conceptions went to reside in the new Real Zaragoza. Since then, the "Maños" have consistently honored both clubs wearing "gualdinegros" or red colors in its shirts.