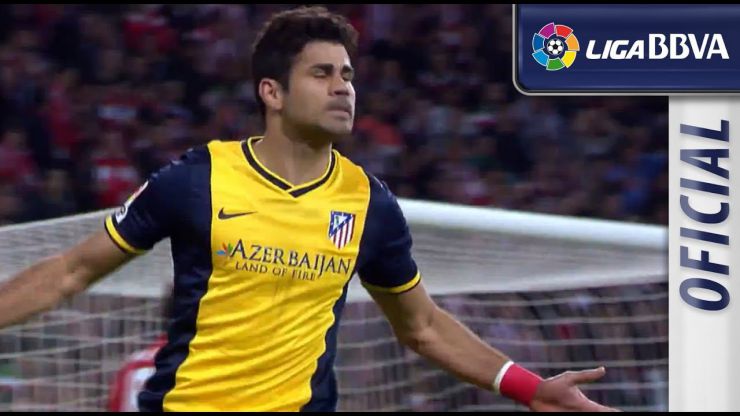 Diego Costa and Koke keep Atlético at the top

Goals from the Spanish-Brazilian forward and the Madrid side’s academy graduate allowed them to come back Muniain’s opener and give Simeone's side the win.

Club Atlético de Madrid became only the second side to take all three points from the new San Mamés in Liga BBVA after downing Athletic Club 1-2. Diego Costa and Koke cancelled out Iker Muniain’s opener.

Two sides at the right end of the table faced off in an eagerly anticipated game. Muniain gave Bilbao the advantage early on much to the delight of the San Mamés crowd. Then Atlético’s goal machine Diego Costa stepped forward and levelled things up on 23 minutes.

The second half had barely started when Koke finished off a Filipe Luis move down the left hand side, giving the visitors their second - and the game’s winning - goal. It is Atlético’s 24th win of the season, which helps them remain at the top of Liga BBVA. Artiz Aduriz thought he had equalised, but Thibaut Courtois produced a stunning save to keep out the Basque forward.