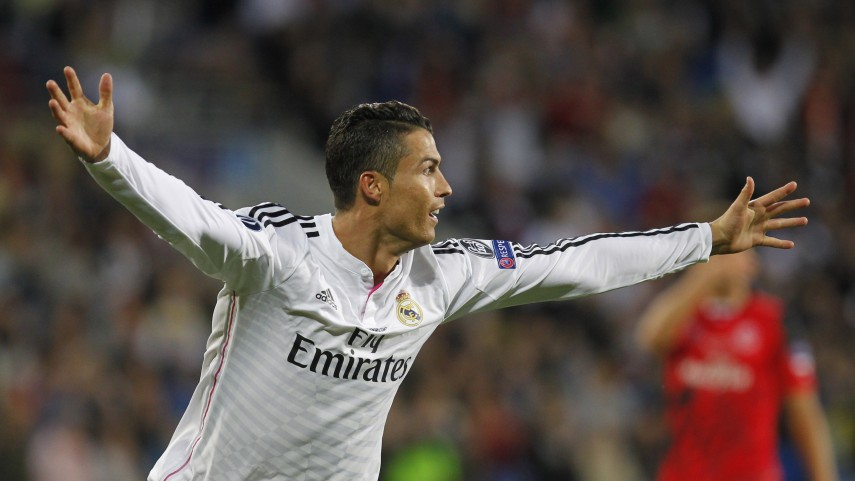 Cristiano Ronaldo up for the best player in Europe gong

The Liga BBVA player, alongside Manuel Neuer and Robben, will fight it out for the prize awarded by UEFA on 28 August.

Real Madrid forward Cristiano Ronaldo, and Bayern duo Manuel Neuer and Arjen Robben are the three finalists nominated for the Best Player in Europe award for the 2013/14 season, following votes from UEFA's 54 federation members. The prize will be handed out on 28 August in Monaco.

The Liga BBVA player has been nominated for the fourth year in a row. Cristiano did great things last season, breaking the Champions League goals record with 17 strikes in the 2013/14 edition of the tournament.

Four other Liga BBVA players were in the top 10 complied by UEFA: Leo Messi and new teammate Luis Suárez from FC Barcelona, whilst Ángel Di and James Rodríguez from Real Madrid. Yet more proof of the strength of Spanish football on a global scale.