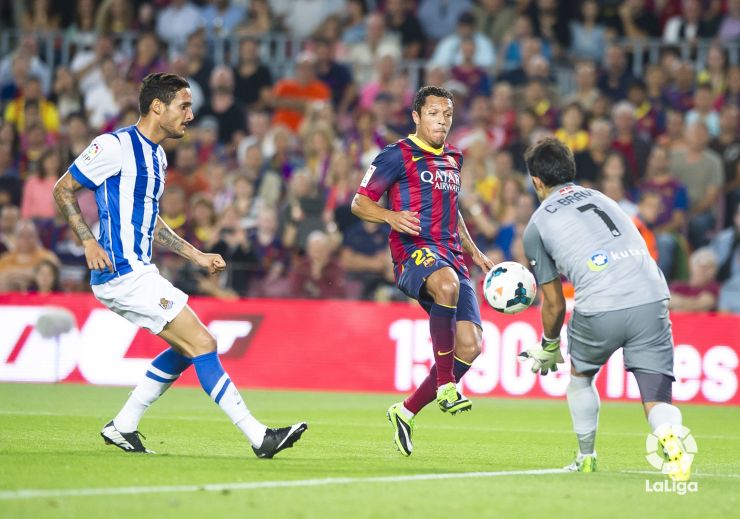 'Champions for Life' is ready to roll

The 66 players who will be taking part in the biggest charity match of year now know their squad numbers.

With the names of all 66 players who will be participating in the 'Champions for Life' match in the Santiago Bernabéu now revealed, the East and West squads have also been announced. Three encounters between the two sides in which star players from the Liga BBVA and the Liga Adelante will raise funds for children affected by the natural disaster in the Philippines.