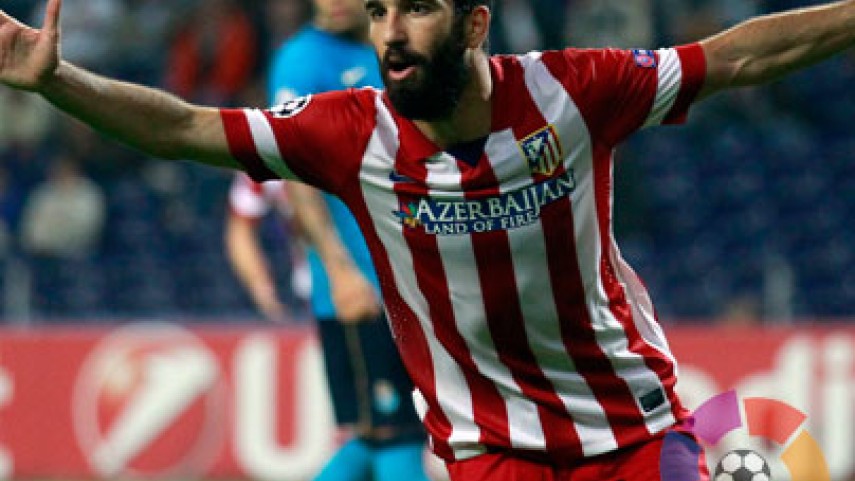 Barcelona and Atletico triumph in Europe

Atletico comes from behind to beat Porto; while Barcelona triumphs in Glasgow against Celtic.

Tuesday was a good night for both Spanish teams competing in their first away fixtures of the UEFA Champions League campaign. FC Barcelona came out on top in Celtic Park thanks to a fine display, which the 1-0 scoreline didn’t properly reflect. Atletico Madrid, meanwhile, once again showed what it is capable of after coming back from behind to win 2-1 in Portugal.

The electric atmosphere at Celtic Park was the scene for Barcelona’s match, and after a few evenly fought minutes, Gerardo Martino’s men took charge of proceedings. But by no means did Celtic bow down to the visitors, and with barely five minutes on the clock the Scots caught the Catalan side off guard, however, Samaras’ effort was pushed out for a corner by the sharp reflexes of Victor Valdés. Bit by bit though 'Tata' Martino’s team began taking control over the game. Iniesta and Neymar were the danger men and each created chance after chance, but nothing would find the back of the net.

Barca carried its intensity levels into the second half. The Spanish giants dominance on the pitch was only matched by the wonderful atmosphere in the stands, which were at full volume from start to finish. On about the hour mark Celtic’s Scott Brown was sent off, leaving the home side to finish out with ten men. Despite the numerical disadvantage, Celtic very nearly went in front, but once again Valdés was at hand to deny the Bhoys. Barcelona opened the scoring after an Alexis cross was diverted into Forster’s net by Cesc Fàbregas’ head. There could have been more goals for Barcelona if not for Forster, one of Celtic’s star players. In the other Group H match, Ajax and AC Milan drew one a piece in the Amsterdam Arena.

The game in the Dragão Stadium was a wholly different affair. FC Porto came out of the blocks flying to control the first part of the encounter against Atletico Madrid. The Portuguese side took the lead in the 15th minute thanks to a Jackson Martínez header, which came from a Josué free kick. Atletico had to react in order to quell the home side’s rhythm.

The second half was a far more open affair after Godín levelled matters for the visitors with another goal coming from a free kick. This time round it was a Gabi cross which teed up the Uruguayan defender, who dually stuck the ball away with his head. Atletico followed up with another attempt on goal shortly after with Raúl García’s shot being kept out by Helton. The Spaniards finally took the lead though with a well worked training ground move which Arda Turan got on the end of. Atletico now sit atop of Group G, which also saw Zenit St Petersburg draw 0-0 with Austria de Viena last night.