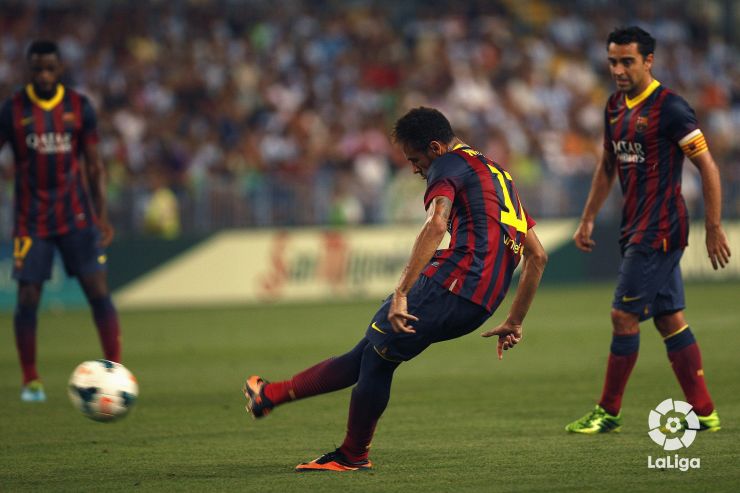 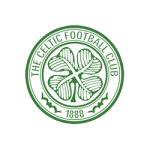 Barcelona and Atletico take on Europe

The Liga BBVA joint leaders will be hoping to continue their strong form when they take on Celtic and Porto.

Atletico Madrid and FC Barcelona prepare themselves ahead of matchday two of the UEFA Champions League group stages this Tuesday. Both teams are enjoyed an excellent run of form at the moment, having not tasted defeat in any competition so far this season. They’ll be hoping to continue in the same vein in their respective clashes against FC Porto and Celtic.

Atletico has a tough task ahead it in the Estadio Do Dragão, with the crown of Group C leader at stake after both sides got off to winning ways in their opening Champions League games of the season. Diego Pablo Simeone’s side still has Saturday’s 1-0 victory against Real Madrid fresh in the memory, the Red and Whites first league win over its city rivals since 1999. The Spanish side will travel to Portugal without Mario Suárez and Adrián López, who are both injured, as well as Diego Costa, who is suspended. Meanwhile, Diego Godín and Thibaut Courtois are back training with the rest of the squad after respectively having picked up a knock to the knee and a bruised finger against Real Madrid.

"We are up against a very competitive side, which will be full of confidence ahead of this match. We are working well, even though we’ve had one day less to prepare, which is not an excuse. We’ll work hard to get a good result”, Simeone declared in his pre-match press conference on Monday. Elsewhere in the group, Zenit will play host to FK Austria Wien.

Barcelona meanwhile is also enjoying one of its finest moments in history, winning seven Liga BBVA matches out of seven. However, it hasn’t all been a walk in the park for the Catalan outfit as Lionel Messi picked up an injury in Sunday’s encounter against UD Almería. The Argentine will be out for up to three weeks, meaning Barcelona will have to find a solution for the match against Celtic.

Early indications point to Cesc Fàbregas taking over the Messi role. "In our first match without Messi we’ll use Cesc instead, but we have a lot of options and will use the best system according to the game”, the blaugrana manager, Gerardo Martino, announced in his press conference.

The team has also suffered a lot of injuries in defence with Javier Mascherano, Jordi Alba and Carles Puyol all out. As such Martino has called upon reserve team players Sergi Gómez and Patric: "We have called up a left-back and a centre-back from the reserves because we have a few injuries in those positions. As well as that Adriano tired out his muscles the other day”. Barcelona currently leads the group alongside AC Milan, who takes on AFC Ajax in the Amsterdam ArenA.