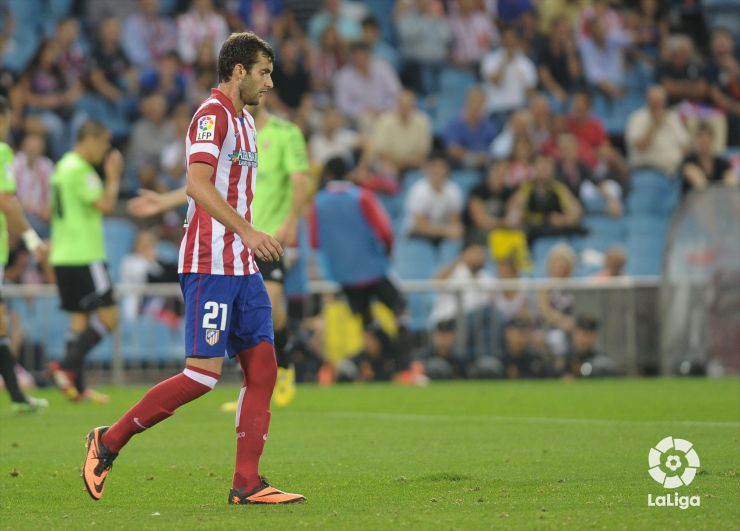 Baptistão out injured for Atlético

The Brazilian forward got a knock to his left ankle which will keep him out of Saturday’s game against Espanyol.

Atlético Madrid forward Léo Baptistão will miss Saturday’s match against RCD Espanyol due to a knock to his left ankle.

The Brazilian had to pull out of Wednesday’s training session in Majadahonda after aggravating the area. Despite needing to be stretchered off the training ground, medical tests later confirmed that he only suffered a "grade two sprain to his left ankle", according to the club’s official website.

Although his recovery time has yet to be confirmed it is almost certain he will miss this weekend’s Liga BBVA game as well as next Tuesday’s UEFA Champions League match.