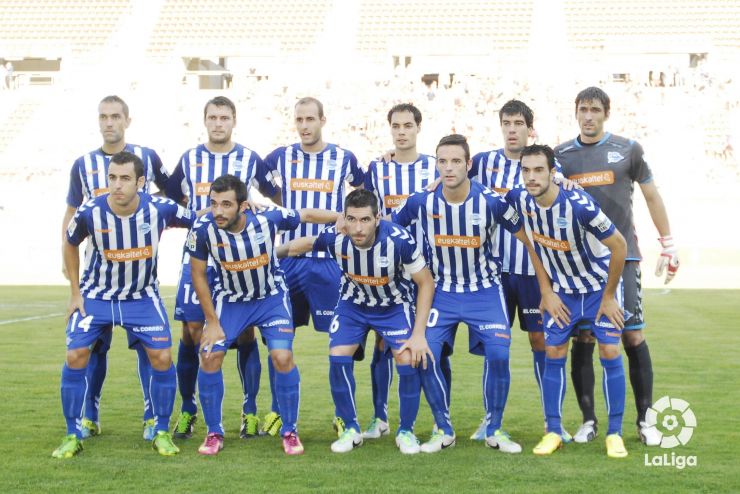 Alavés held a press conference introducing their new president, who said “it is a dream come true”.

Deportivo Alavés have welcome in their new president. Alfonso Fernández de Trocononiz replaces Avelino Fernández de Quincoces, who had held the position for the past two years. Fernández de Troconiz, who was previously Real Sociedad’s Administrative Council Secretary, affirmed during his presentation: “I’m Alavés through and through, and have been for a long time, and as such, today is a very important day for me”.

The president added “this is a dream and an illusion come true”. He thanked Josean Querejeta, and the now ex-president Fernández de Quincoces for the confidence they have shown in him, and told everyone of his passion for the club: “I’ve been a fan since I started coming aged four with my father and my brothers, then with my friends, and later with my wife and children. I’ve lived through the third division and the final in Dortmund”.

The new chief at Alavés clearly declared his objectives for the new era: “we need to make sure of not only economic stability, but also the sporting and social stability that we’ve achieved in the last two years. The situation has improved, but Deportivo Alavés, right now, isn’t completely safe. We find ourselves facing a crucial season. We were out of the Segunda for four years, and staying up won’t be easy”.