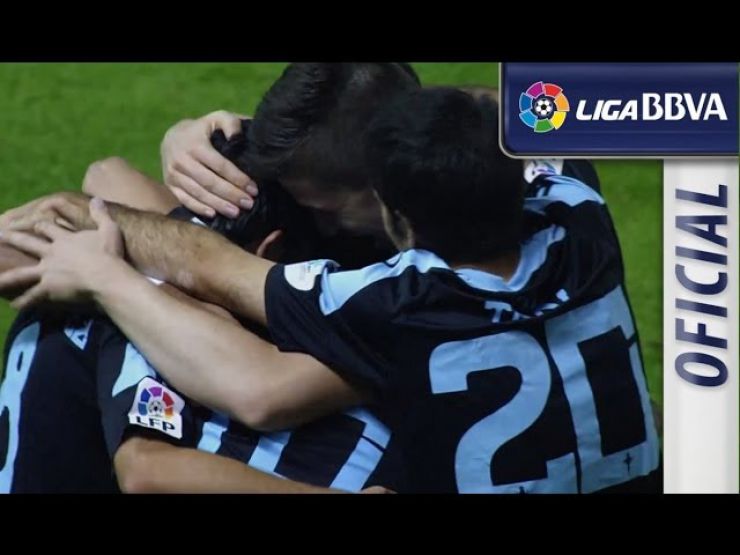 Álex López is the hero for Celta

A goal by the midfielder in the second half was enough for the Galician side a valuable win over Sevilla.

Celta de Vigo picked up its second consecutive Liga BBVA win on the road by beating Sevilla 1-0 in the Ramón Sánchez Pizjuán.

Neither team was able to make much of an impression in the final third of the pitch during the opening exchanges. The only real threats on Beto’s goal came through Charles at the beginning of the match and Santi Mina, whose shot hit the woodwork. Celta tried everything to open the scoring, but the half time whistle blew with the match still scoreless.

With the second half just started, Álex López put the visitors ahead. The midfielder scored his fourth Liga BBVA goal of the season by pouncing on a Beto mistake. After going behind, Unai Emery looked to his bench in an effort to salvage something from the game, and almost managed to do so, however, Stéphane M'Bia and Vitolo were denied by the post and then by Yoel. This victory sees Celta climb out of the relegation on 12 points.