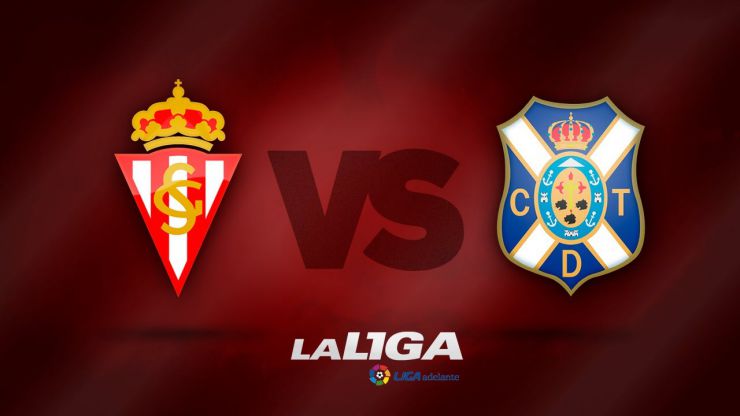 A rout and a ticket to the playoffs

Sporting beat Tenerife 3-0 Tenerife on the final Liga Adelante matchday and they will now battle it out for promotion.

Real Sporting de Gijón beat CD Tenerife 3-0 on Liga Adelante matchday 42, the last of the season, sealing their place in the playoffs and fifth position.

The Asturians came out with huge intensity and their determination to win was clear. Abelardo's team managed to take the lead after just two minutes thanks to a superb individual move from Dejan Lekić and, 14 minutes later, Carlos Carmona made it 2-0, rifling a left-foot shot from outside the area. Despite their cushion, Sporting's offensive masterclass continued and Stefan Scepović had time to make it 3-0 before the break.

The Rojiblancos' sizeable lead meant that the tempo of the game was greatly reduced in the second half. While Abelardo's men were increasingly comfortable on the ball as the clock ticked on, Tenerife's attempts to cut the deficit went unrewarded. After the final whistle, the Estadio El Molinón exploded with joy at the prospect of accompanying their team in the playoffs for promotion to the Liga BBVA.