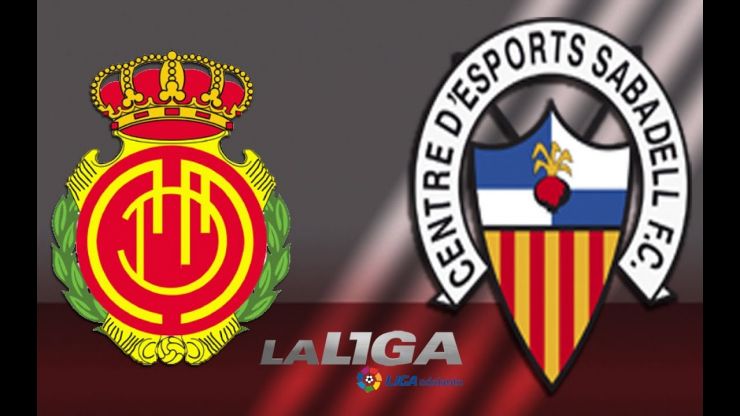 The home side hammered the Catalans 4-1 with goals from Alex Moreno, Alfaro, Pedro Bigas and Thomas. Aníbal scored for the visitors.

The first half got off to a very even start but Mallorca took the lead on the scoreboard with an Alex Moreno goal in the 20th minute. The home side began pressing the visitors high up the pitch in search of a second goal which came courtesy of an Alejandro Alfaro shot after some great work from Gerard Moreno, who was one of the standout players throughout the encounter.

The Balearic outfit continued to dominate the game just after the break and Pedro Bigas soon made it 3-0. Aníbal Zurdo managed to shorten the gap between the sides but Miquel Olmo team’s celebrations were short lived as Thomas Teye killed off the game a few minutes later to make it 4-1 and ensure that all three points remained in the Iberostar Stadium.